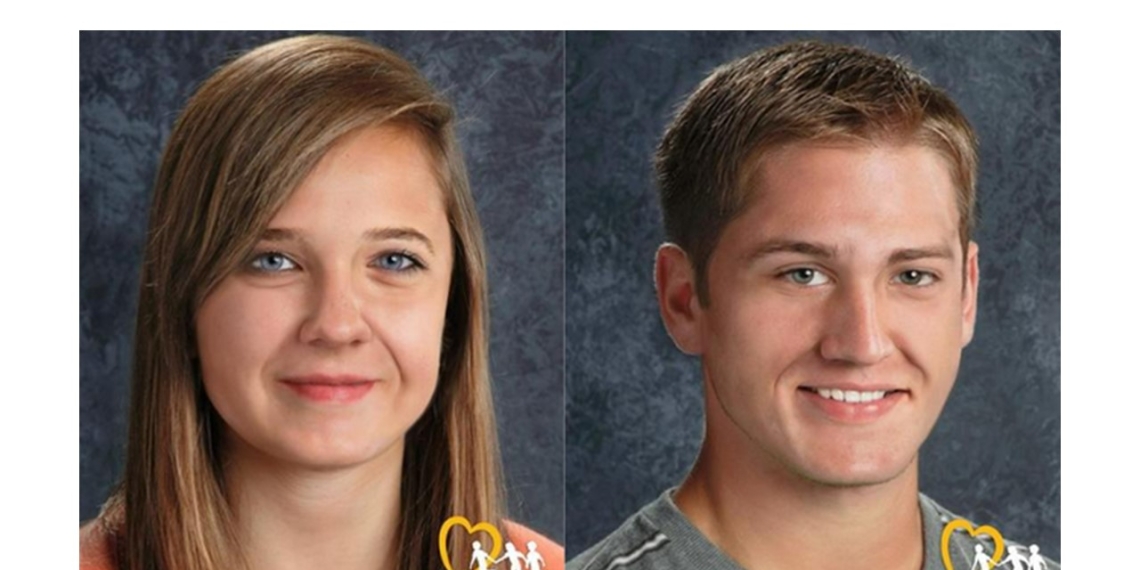 Sunday, Sept. 23, 2012, a fire took place in the Unionville community in Bedford County.

The children lived with their grandparents at 730 Kingdom Road, Unionville, Tennessee which was the home destroyed by fire. The adults passed away in the blaze.

On Friday, the Tennessee Bureau of Investigation (TBI) said they have new age progressions photos to share of Leverett and Daniel.

TBI reported that the two children would now be 19 and 17 years old.