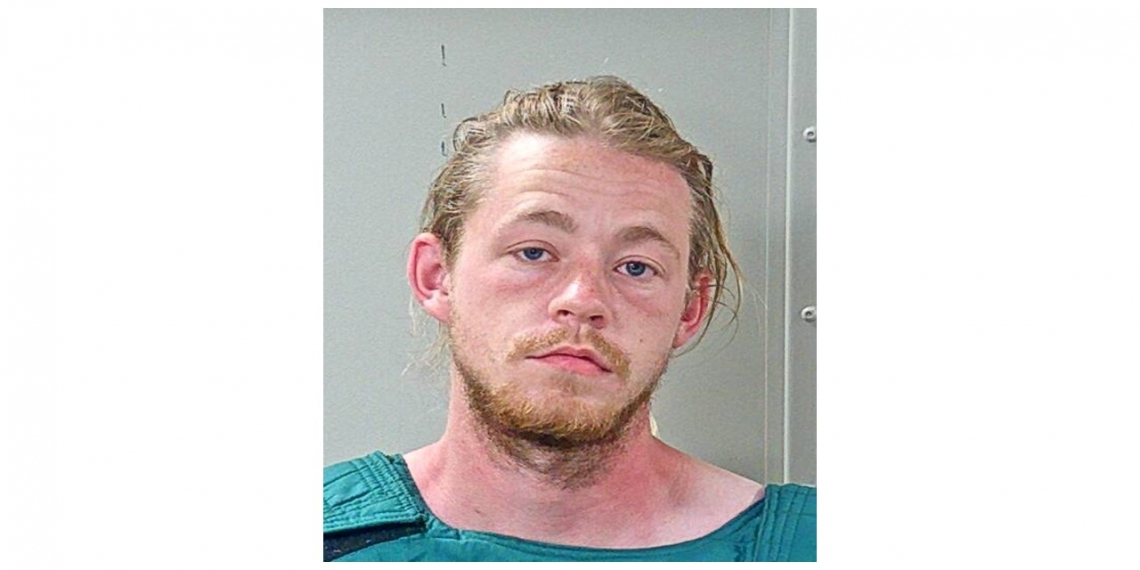 A dozen men were booked into the Rutherford County Jail last week following a human trafficking operation in Murfreesboro.

The arrests stemmed from a two-day undercover investigation aimed at addressing human trafficking in Middle Tennessee. Authorities placed decoy advertisements on websites known to be linked to prostitution and commercial sex cases.

As a result, the following 12 men were taken into custody:

All 12 are facing charges for human trafficking for sexual servitude.