The 2019 season ended in soggy fashion Saturday for Middle Tennessee.

Middle Tennessee had a chance in the closing minutes to take a late lead, moving for a first down inside the WKU 40 with 5:32 remaining.

The Blue Raiders gave a handoff to Chaton Mobley on the first down, and he went left for a yard before a Hilltoppers defender smacked the ball out of his hands and recovered.

The fumble led to a WKU touchdown, pushing the home team’s lead to 31-20 with a little more than three minutes left. It was WKU’s second touchdown in a row off good field position after MT failed on a fourth-down fake punt the prior drive.

“We just weren’t good enough to overcome some of our deficiencies in this game,” Stockstill said. “Western did a nice job today and did what they had to do to win.”

Redshirt sophomore quarterback Asher O’Hara keyed a last-minute Middle Tennessee drive to pull within 31-26 on a touchdown pass to Ty Lee, but it was too little, too late.

Lee’s scoring grab was the 24th of his career, breaking a tie with Richie James for the most in program history. He finished his last collegiate game with three catches for 51 yards.

O’Hara was the blue and white’s offensive star all day. The right-hander connected on 18-of-33 passes for 301 yards, three touchdowns and an interception and added 144 yards on 29 carries, his fourth game of more than 100 yards this season.

He finished the year with 2,616 passing yards, 29 total touchdowns (20 passing) and eight interceptions. He also had 1,058 rushing yards to lead the team, and he joined Dwight Dasher in 2009 as the only quarterbacks in program history with 1,000-yard rushing seasons.

“It was a tough goodbye to the seniors, but I was talking to some underclassmen, and we’re already ready to work,” O’Hara said. “I couldn’t be more thrilled, I’m just sad it’s over. I’m ready to play more.”

Brooks finished with seven tackles, including five solo and a half tackle for loss. Moffatt also had seven tackles, moving into a tie for fifth all-time at MT with 313 for his career.

“Everything from academically to athletically, everything I wanted I got here at MT,” Brooks said. “The story of MT was just fighting. … I appreciate everyone who left it on the field and stepped up this season.”

The Blue Raiders now enter the offseason with a lot to look forward to. A lot of key pieces return on their offense, while the defense will need contributors to step up on all three levels.

“We’ll start recruiting tomorrow and be on the road for the next few weeks, trying to replace the seniors we’re losing … and the guys returning, we need them to have a good offseason and work to get better, improve their skillset,” Stockstill said.

One of Southern Tennessee's most experienced and recognized news broadcasters and play-by-play sportscasters. Current news director for On Target News and manager of Rooster 101.5 FM. Knott can be heard on 93.9 The Duck, The Rooster 101.5 and Whiskey Country 105.1 and 95.9. Lucky has done play-by-play for over 3,445 sports events on Radio & TV. He also served 4 years as the Public Information Officer for the Coffee Co. Sheriff's Dept. and taught Radio/TV for 6 years at Grundy County High School.
Next Post 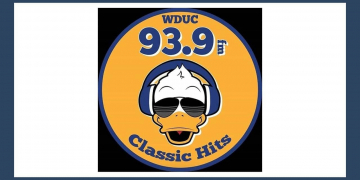 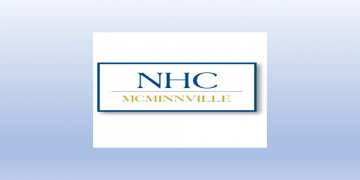 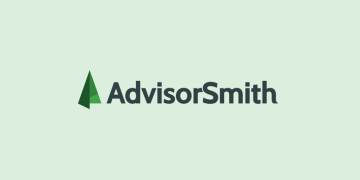