Warren County authorities have arrested a suspect in a murder that occurred nearly 23 years ago. The Warren County Grand Jury Wednesday returned an indictment charging 76 year old Paul Alvin Adcock Sr. for second-degree murder and tampering with evidence in the killing of his mother, Lela Adcock.
Ms. Adcock was found deceased at her home on Rebel Hill Street on December 23rd, 1996 after authorities received a call asking for a welfare check.
Paul Adcock is presently being held in the Warren County Jail on a $57,500 bond.

Massive Home Burns to the ground in Coffee County

Lots of Christmas Parades Coming Up, begining Friday in Tullahoma 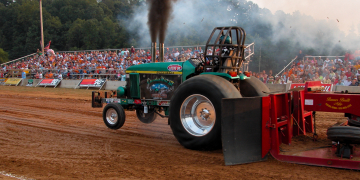 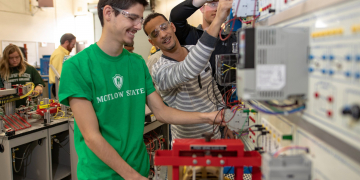 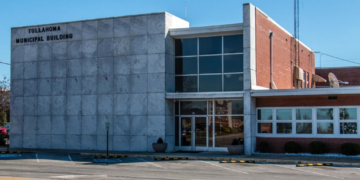