Friday morning, a Tullahoma High School administrative team took the statements of admission of three students who were responsible for creating the “hit list” found Wednesday afternoon in a student’s desk. Based on the information gained from the separate interviews of all three students, THS administration and Tullahoma Police are confident that no threat exists …

36 year-old Jared Partin pleaded guilty Thursday to killing his girlfriend after an argument in 2017 at their Bell Buckle home. Victim Carly Hassett, 29, died after being shot. Partin pleaded guilty to second-degree murder and possession of a weapon by a convicted felon and received a 15-year sentence. 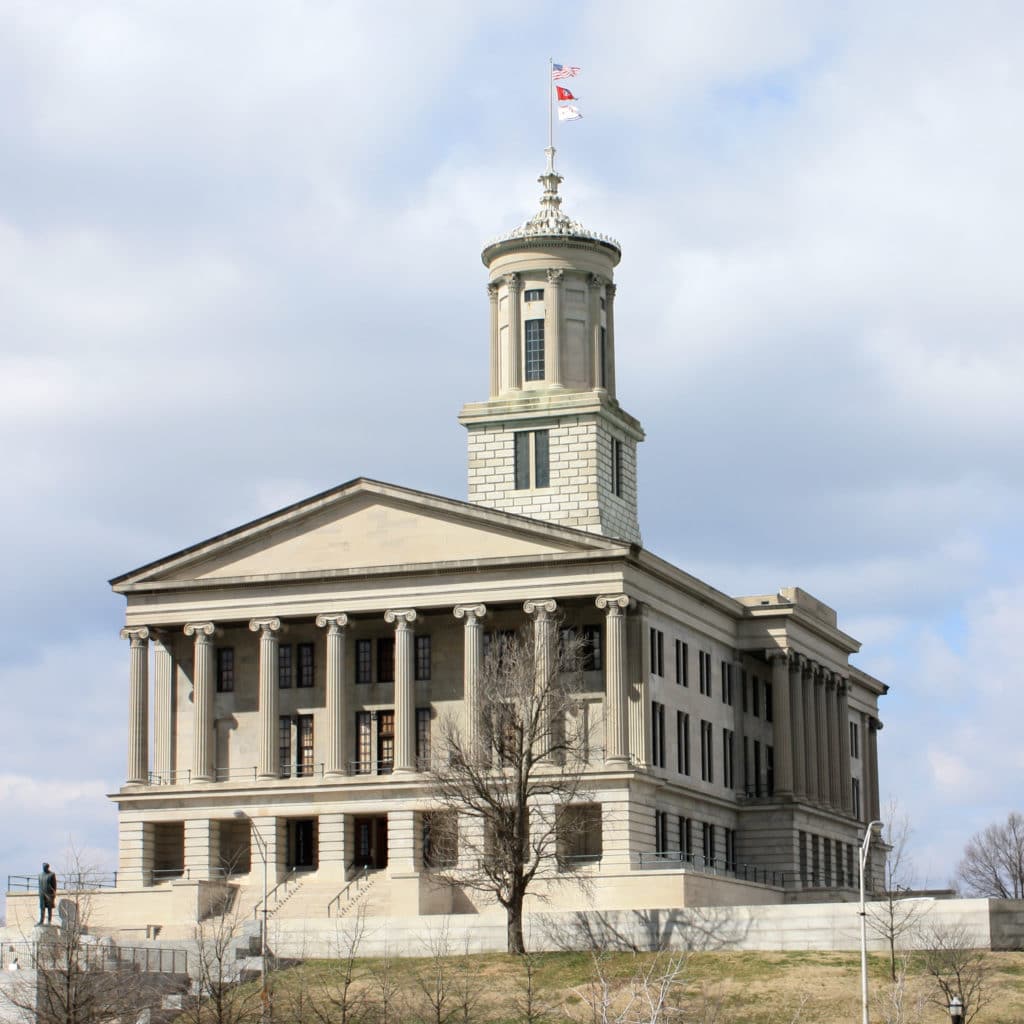 After introducing the bill earlier in the week, State Sen. Janice Bowling said Friday that the proposed occupational licensing bill had been “effectively killed” in the Senate. House Bill 1945 and Senate Bill 1914 were filed for introduction into the Tennessee General Assembly. The bill would remove licensing requirements for people in several different occupations. …