Igniter Productions, producers of the Lynchburg Music Fest (LMF) in Lynchburg, TN, and Holy Hand Grenade Productions, producers of the Musictree Festival in Manchester, TN have announced a collaboration between the two events for the upcoming year.
As part of the collaboration, the Musictree Festival will feature a “Lynchburg Music Fest Night” set for Friday, June 5th, and booked by Igniter Productions featuring a slate of bands set to play at this year’s LMF.
Other details of the collaboration will be announced at later dates.

Bonnaroo is Sold Out--Coffee County Tickets will be Available Soon 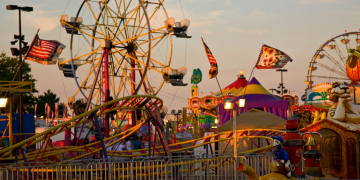