The Tennessee Department of Health has confirmed additional cases of COVID-19 across the state on Thursday, April 30. The update adds 369 cases, bringing the state’s total cases to 10,735. The department also reported four additional deaths to bring the total up to 199. Out of the confirmed positive cases, 5,338 have recovered and the state has 5,198 active cases. … 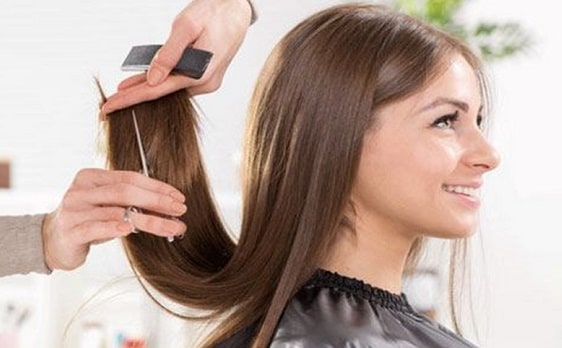 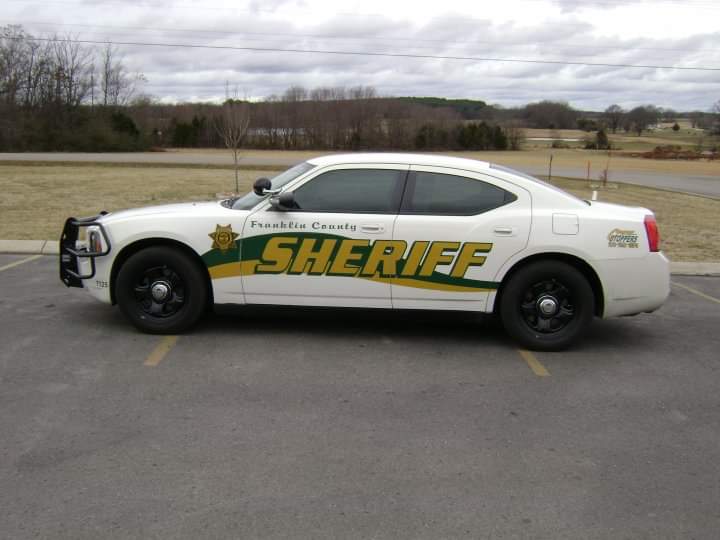 The Tennessee Department of Health will offer 16 drive-through events across the state this weekend to make COVID-19 testing available to Tennesseans who are concerned about their health or the health of their family members. Lincoln County   Senior Citizens Center908 Washington St. West, Fayetteville Saturday 9 a.m. – 12 p.m. Rutherford County   McKnight … 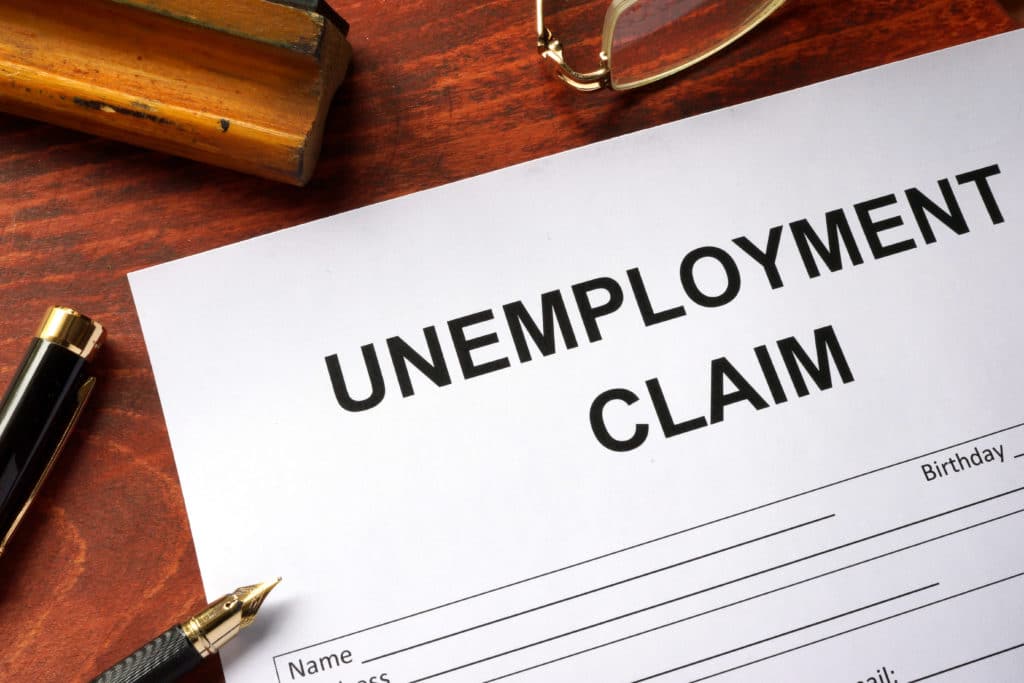 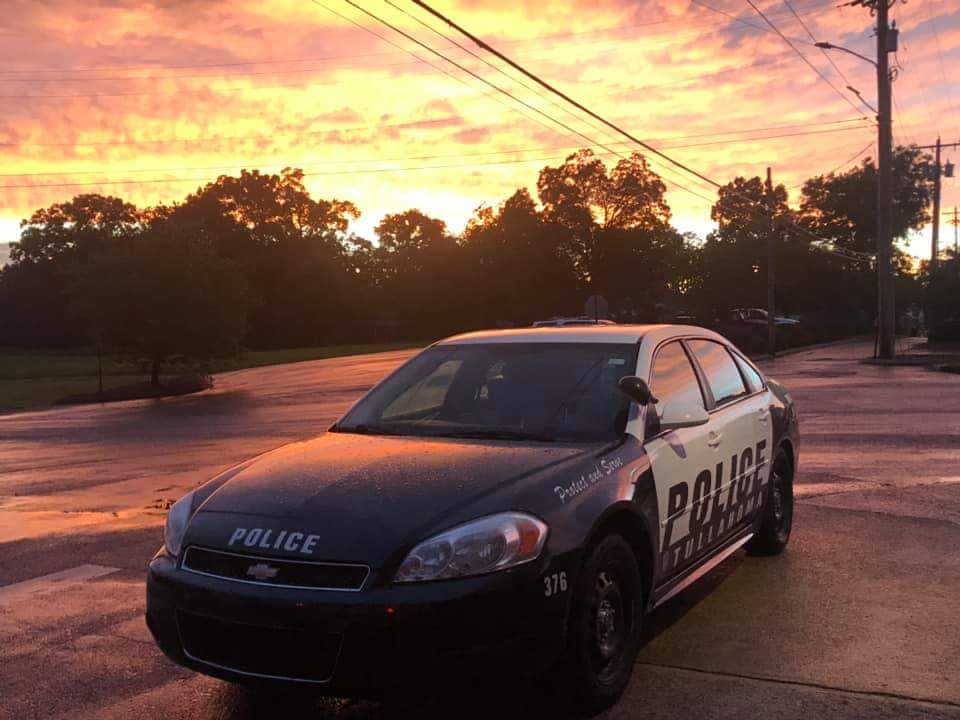 In a statement from Tullahoma Police Chief Jason Williams, he says that the officer who opened fire and wounded a fleeing suspect during a pursuit on Saturday night has been placed on administrative leave. The Tennessee Bureau of Investigation is continuing their investigation. The officer’s identity has not been released. 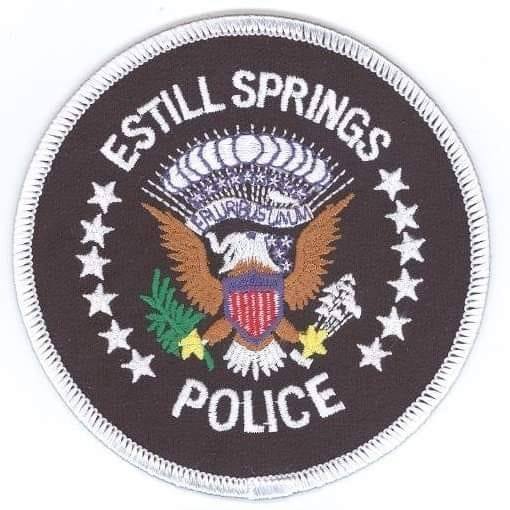