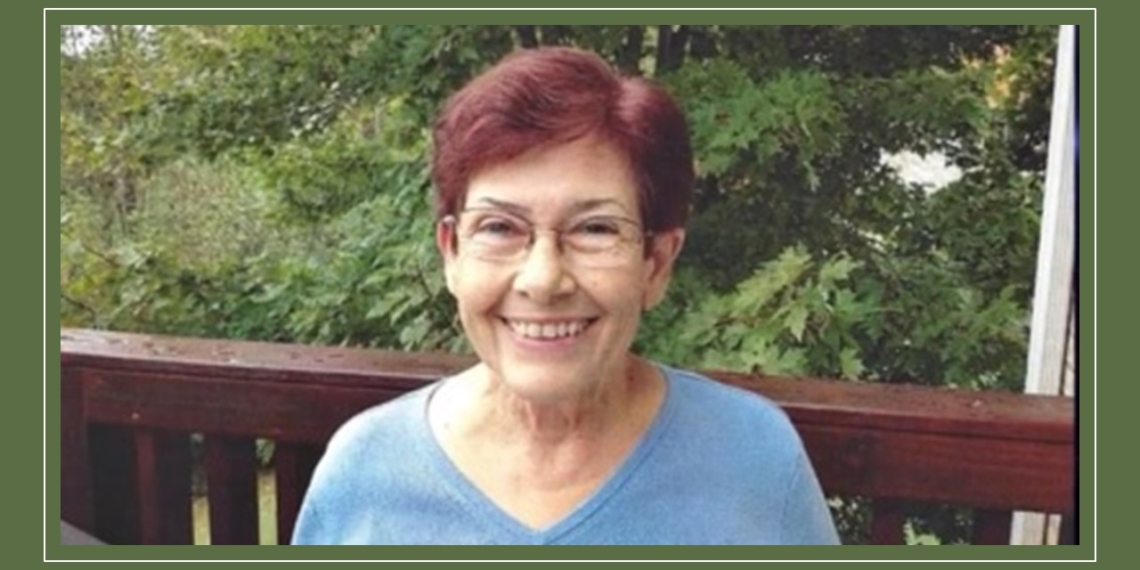 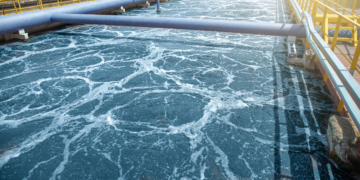 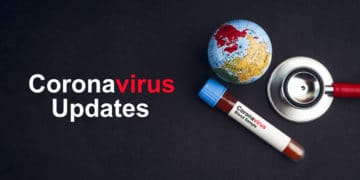 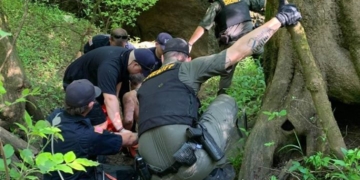 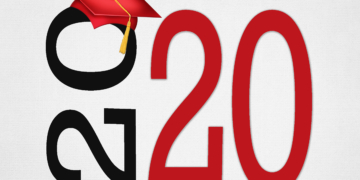 Click Here for the Parade of Graduates in Pictures 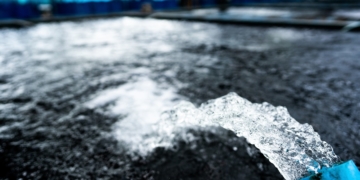