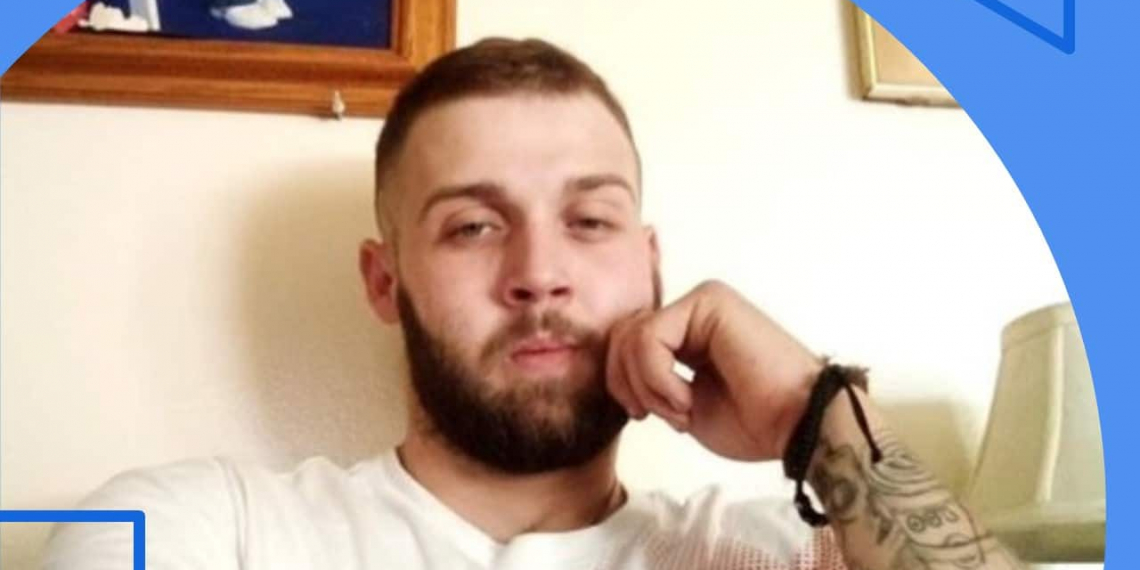 The Franklin County Sheriff’s Office is attempting to locate Brent Moon of Tullahoma. Moon is a person of interest in a homicide that occurred at 1356 Pleasant Grove Rd., Estill Springs, Tn. on Saturday June the 27th. at approximately 5:00 pm.

Witness accounts then state that one of the perpetrator’s produced a weapon and started to demand money. At this point, an argument ensued. According to witnesses a struggle began for control of the weapon and the perpetrator fired a round from the weapon striking Hanger.

All three suspects then fled the area. Upon arrival of Sheriff’s Office and medical personnel, it was determined that Hanger did not survive the injuries sustained from the gunshot wound and died at the scene.

The Sheriff’s Office is attempting to locate Moon, who has an active warrant for 1st Degree Murder and should not be approached by civilians. Anyone having contact with Moon is asked to immediately contact law enforcement authorities. The Sheriff’s Office is also asking anyone having any information regarding this matter to please contact Lt. George Dyer of the Franklin County Sheriff’s office at 931-308-9420, Franklin County Communications at 931-967-2331.

Solid Waste Pickup Changed for this Week in Tullahoma 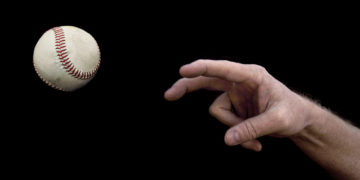 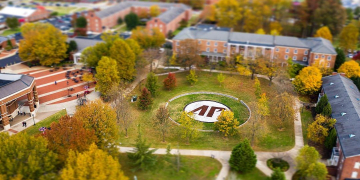 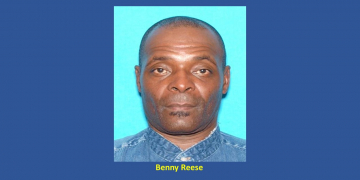