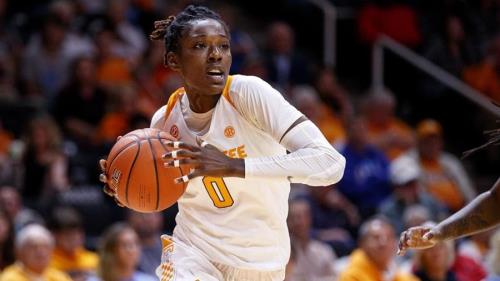 On Wednesday the Tennessee Lady Vols defeated the Rebels of Ole Miss 77-72 in the quarterfinals of the SEC Women’s Basketball Tournament.  The Lady Vols came out with a strong lead over the Rebels 24-16 at the end of the first quarter. Ole Miss gained momentum by outscoring Tennessee in the second quarter 25-13. The … 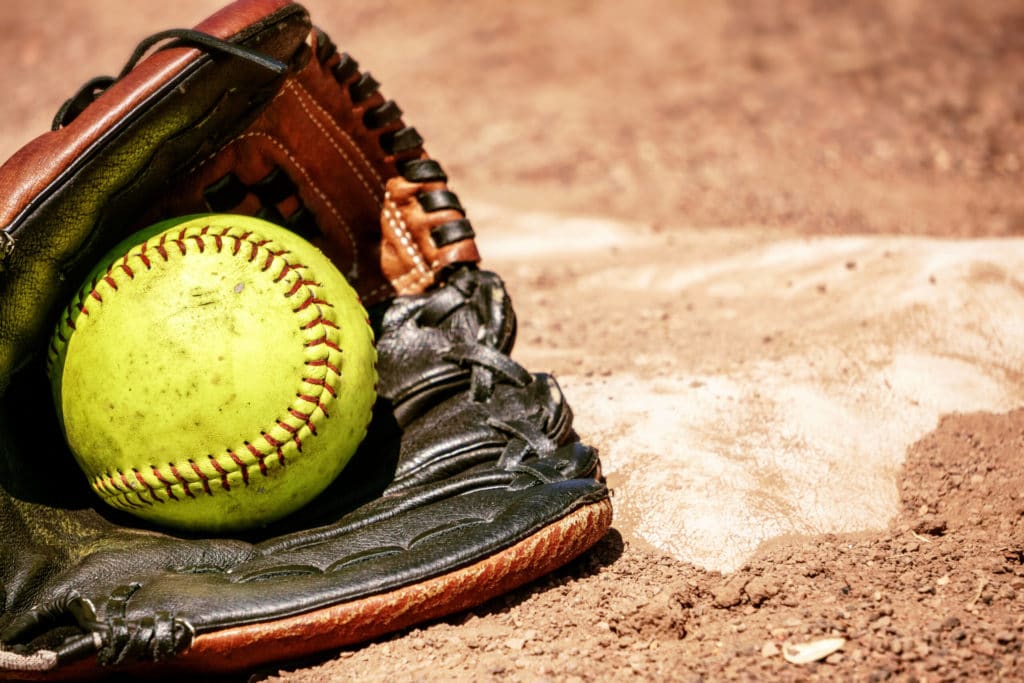 In their second game of the week the Coffee Middle School Lady Raiders lost in a hard-fought softball matchup on Thursday. After grabbing an early 2-0 lead Coffee County saw Lincoln County come from behind for a 4-2 win. Ella Arnold and Kellie Tucker scored runs for the Lady Raiders. 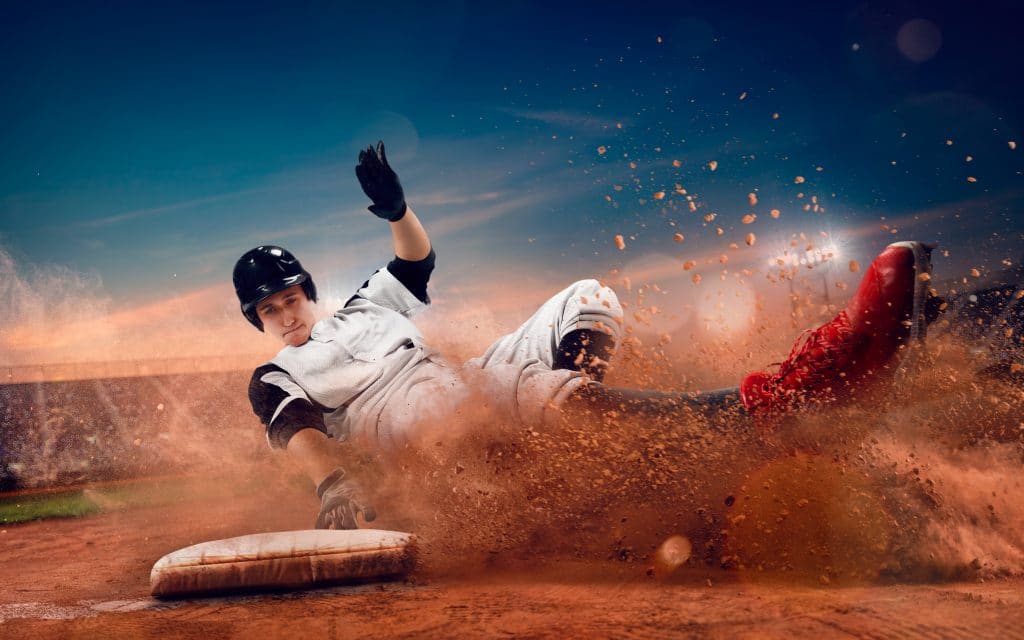 The Coffee Middle School opened its baseball season on Thursday by defeating White County twice, 10-0 and 9-1. The Red Raiders were led by Cole Pippenger who scored 5 times, hit a homerun, triple, double and was the winning pitcher in the first game. The Raiders play at Warren County on Monday at 5pm. 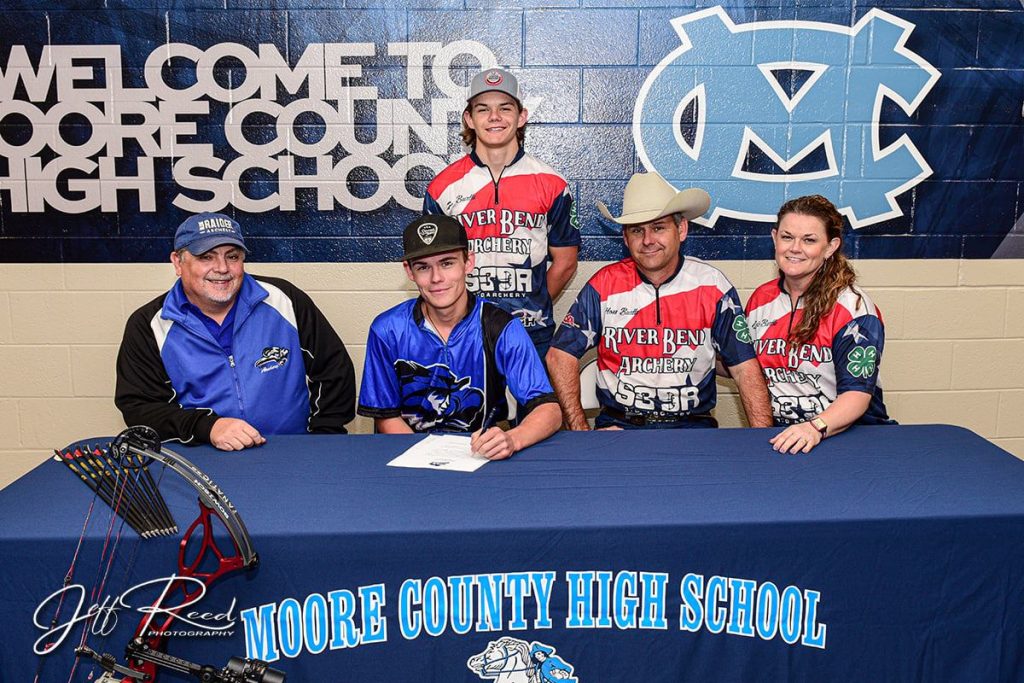 On Monday Moore County Blue Raider Wyatt Burtts signed his letter of intent to continue his education and compete at the next level in Archery for the Blue Raiders of Lindsey Wilson College. Burtts father says that Wyatt has been on the Blue Raiders Radar for quite some time now. Wyatt made the decision based … 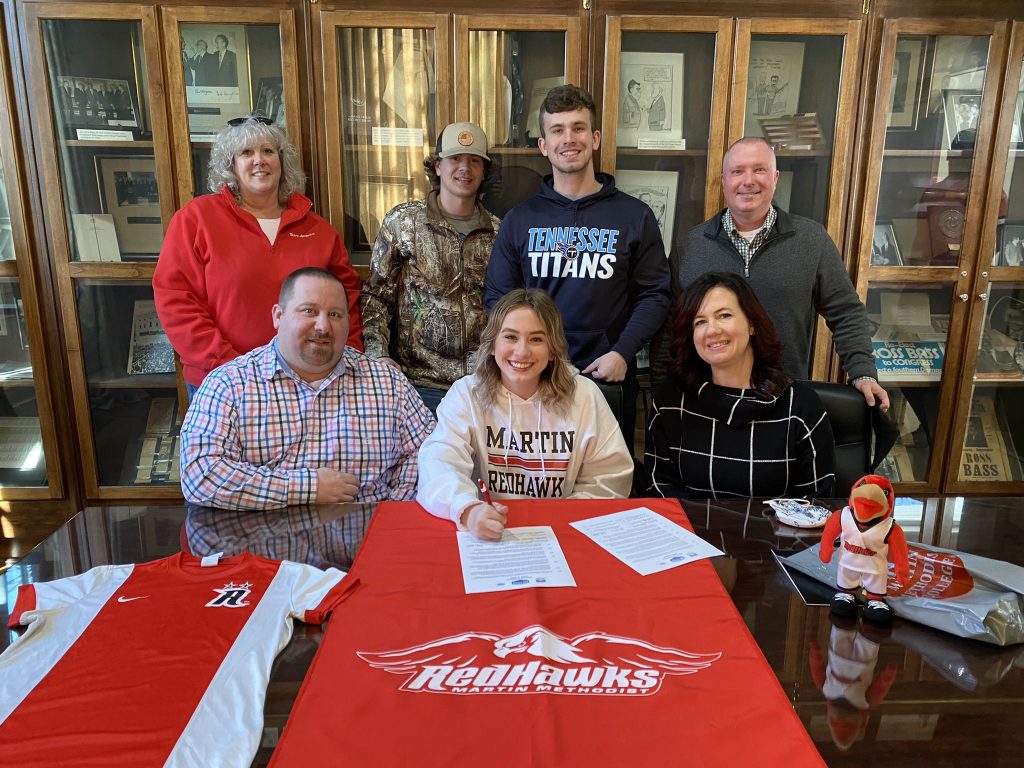 On Thursday Coffee County Lady Raider Kyleigh Harner signed her letter of intent to play soccer and continue her education at Martin Methodist College. The decision was made by assistant coach Zach Crownover who is looking to fill a hole on the RedHawks defense. Coach Crownover is looking to improve his Junior Varsity squad so …