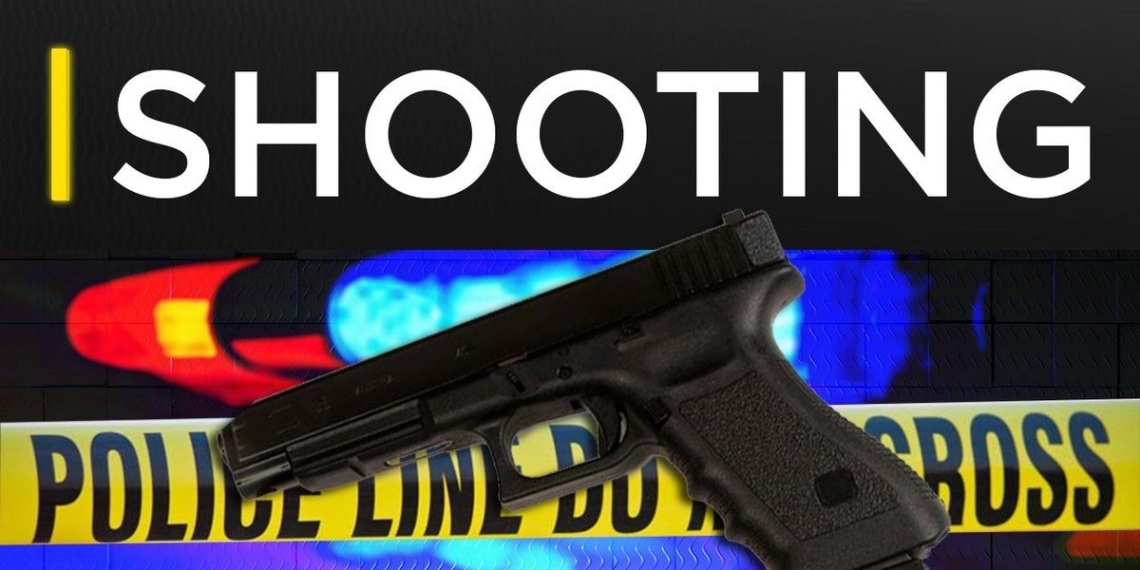 Sheriff Gunter stated that the young boy was flown to Erlanger Hospital in Chattanooga for treatment of his injuries.

Family members identify the shooting victim as 9-year-old Jax Coulter and they say he is now in a coma-like state at Erlanger.

His father, Johnny Coulter, says his son was shot by his 9-year-old cousin and believes it was intentional.

The Grundy County Sheriff’s Department is assisting the Tracy City Police Department in this investigation.