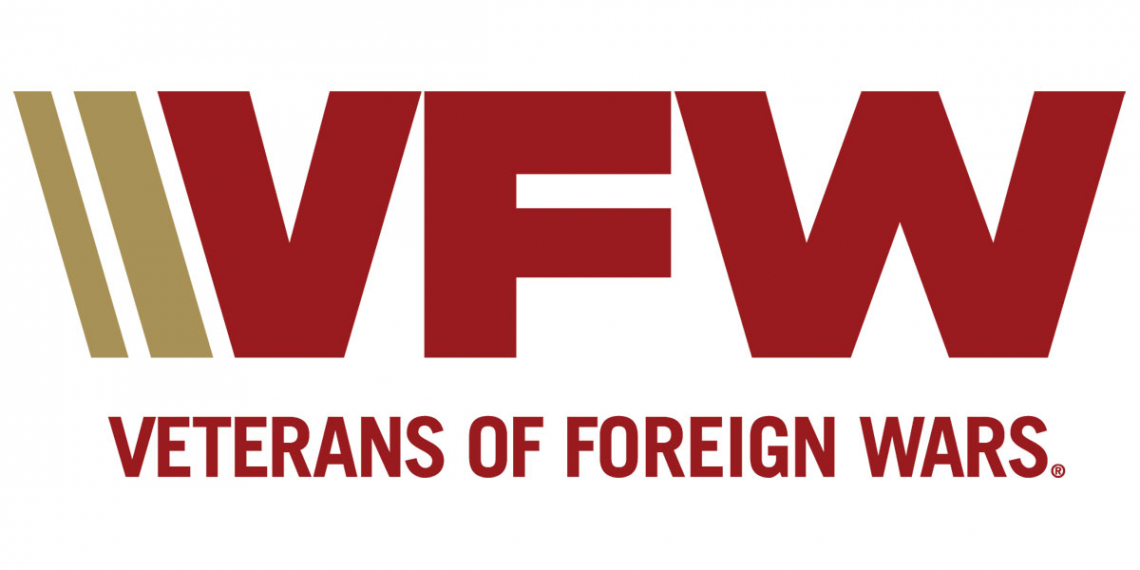 Like many young men who saw the threat of global fascism rising in Europe, Whitney Duhon left his high school in Abbeville, Louisiana in January 1941 at the age of 16. Crossing the Atlantic aboard the Queen Mary with thousands of other troops, he went on to serve in the Northern Europe, Ardennes, Rhineland and Central Europe campaigns – with a pay rate of $17.25 a month. He and his family settled in Winchester, Tennessee in 1953.

In a recent radio interview on 93.9 The Duck, Duhon lamented that his only regret in life was not finishing school.

At the August 9 Franklin County School Board meeting, 75 years after leaving high school, Whitney J. Duhon graduated and was awarded his diploma from Franklin County High School. At age 96, Director Bean remarked that Duhon not only likely holds the record as the oldest person to graduate high school in Franklin County; but in his graduating class of one, Whitney Duhon is also Valedictorian.

Public Chapter 736 added a provision in Tennessee law (TCA 49-2-119) which allows for the award of a high school diploma to World War II, Korean and Vietnam War veterans who did not graduate due to interruption of their education by wartime military service.

Members of Manchester’s Stone Fort Memorial VFW Post 10904 worked with Whitney’s interviewer Jayson Davis; area veterans advocate Sergeant Major Larry Williams; and Franklin County Schools Director Stanley Bean to ensure Mr. Duhon graduated in a meeting room packed with supporters. His wife & daughter were by his side; over a dozen members of the Manchester VFW & Auxiliary, as well as VFW National Teacher of the Year for 2018, Emily Ezell, were in attendance.