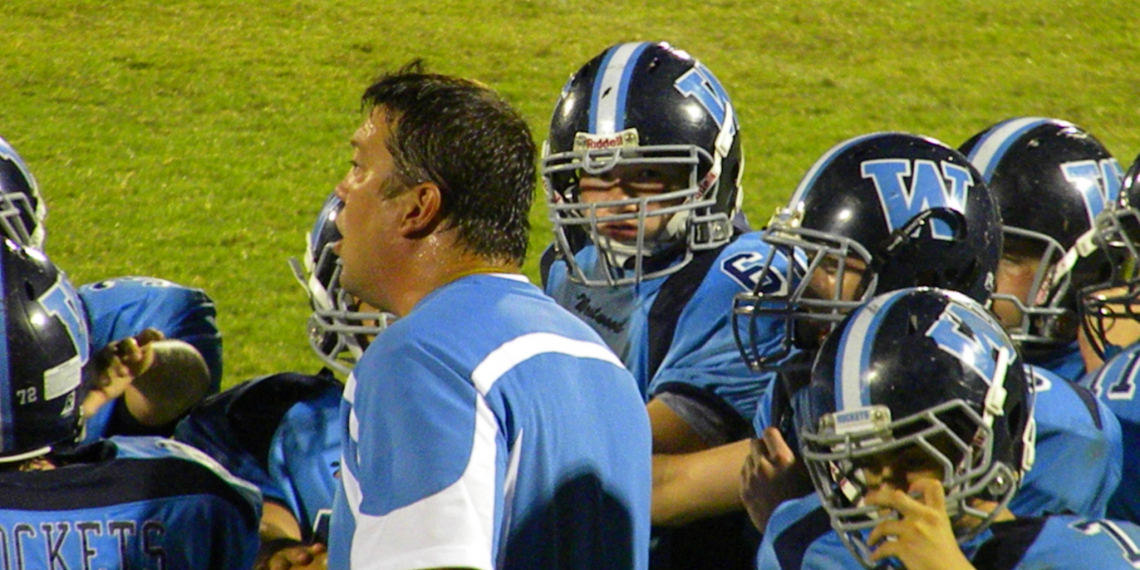 Below is the resignation letter from Coach Dyer:

“Next season will mark the 60th year Westwood Middle School / Junior High has competed in the sport of football. I have proudly served as head coach of the Westwood Rockets for 18 of those years. Along the way I have had the opportunity to work with some of the greatest professionals the Manchester City School System has known. From the moment I was born until this very day Westwood Football has been an influential component in my life. As a kid watching from the other side of the fence in the 70s and early 80s, to having the opportunity to play for the Rockets in the late 80s, to the moment I was hired as a teacher and head coach in 2004 I have been one of the biggest fans of the Boys in Blue and Rocket Pride. I have proudly upheld the traditions implemented from the past into the players and teams of the future. Rocket Pride will never cease to exist. The support I have received from my wife and children has been unwavering. The relationships I have made with my players has been unforgettable, and the Pride each of us have towards this program will forever be undeniable. I am forever grateful for my past and present administrations, school board members, and the parents who reinforced Rocket Pride at home and throughout this community.  It is time for someone else to have this experience, and it is time for me to continue rooting for the Boys in Blue from the other side of the fence. With the utmost respect for Westwood Junior High, Westwood Middle, and the Manchester City School System I hear by resign as Head Football Coach of the Westwood Rockets. I look forward to continuing my ongoing position as Physical Education teacher along with my new after school duties as Cross-Country Coach and Archery Instructor. Rocket Pride. We Are City.“