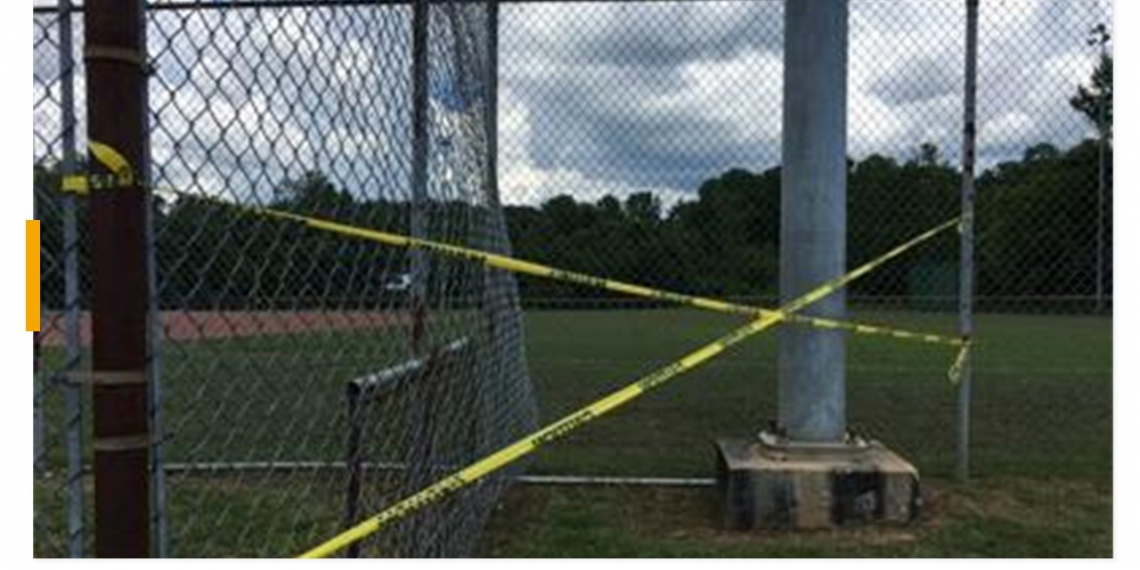 An 11 year-old girl suffered injuries after an electrocution incident near a light pole at the Babe Ruth field in Fred Deadman Park in Manchester on Friday night around 9:45 p.m.

Coffee County Emergency Medical Services responded to the call, and the girl was transported to ICU at Vanderbilt University Medical Center.

“She was released to home care on Sunday.

The field is currently closed.

Photo by the Manchester Times