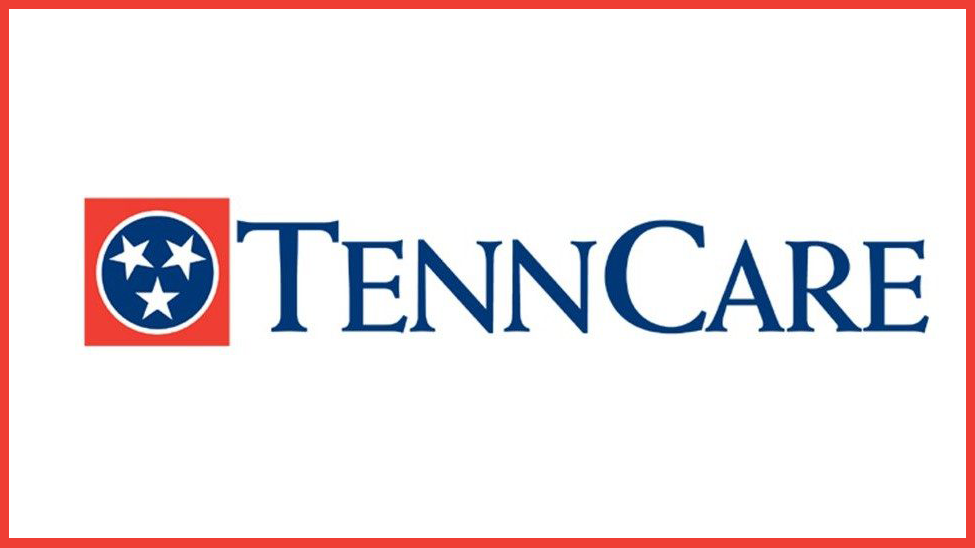 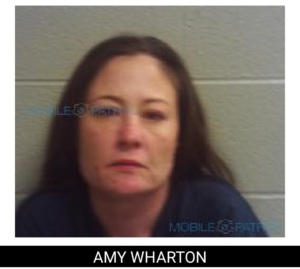 A Lincoln County woman is charged with TennCare drug fraud in connection with allegedly selling drugs obtained through TennCare healthcare insurance benefits.
The Office of Inspector General (OIG), in a joint effort with the Lincoln County Sheriff’s Department, has announced the arrest of Amy Wharton, 40, of Fayetteville, TN. She’s charged with one count of TennCare Fraud, a class D felony.
An indictment accuses Wharton of knowingly using TennCare benefits to obtain the anti-anxiety medication Alprazolam, also known as Xanax, then selling a portion of the drug to a confidential informant.
If convicted, Wharton could face penalties of up to a maximum of 12 years in prison for the charge. The case is being prosecuted by District Attorney General Robert Carter of Lincoln County.
Anyone can report suspected TennCare fraud by calling 1-800-433-3982, toll-free or by logging on to www.tn.gov/oig/ and following the prompts that read “Report TennCare Fraud.” 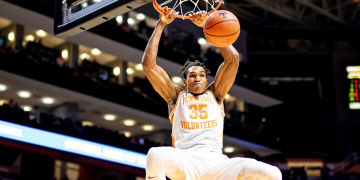 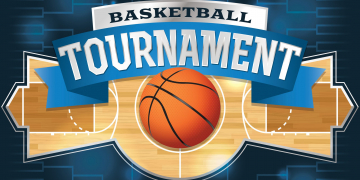 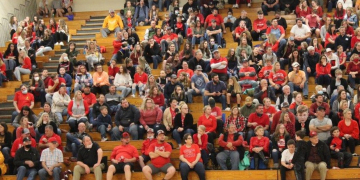 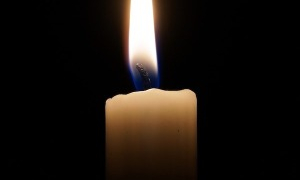