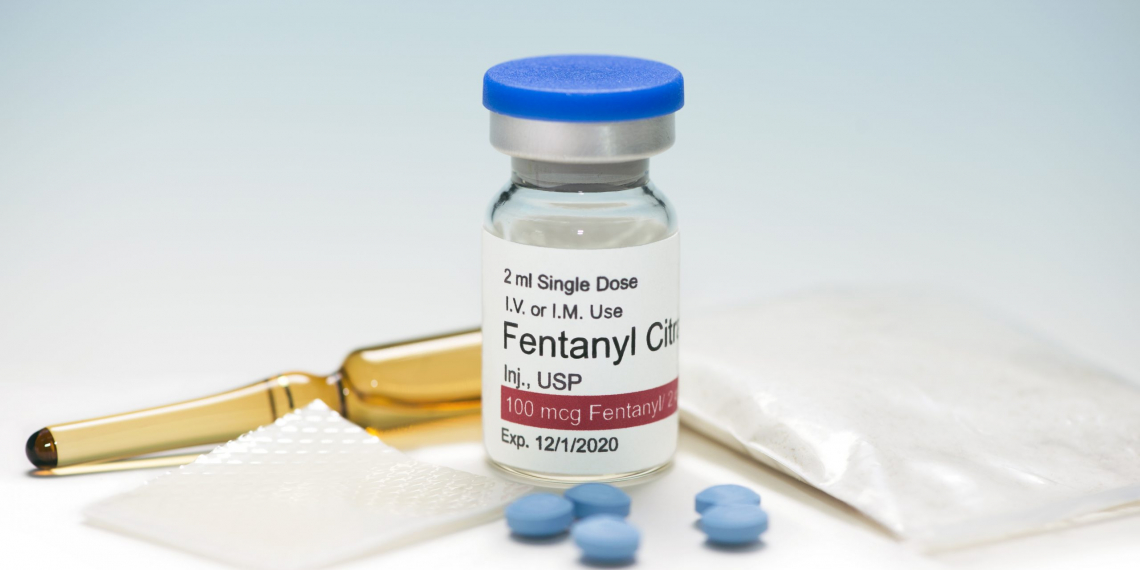 In a case that has been going on for 3 years, On Target News can announce that a murder charge has been filed.

Najee Robinson, 26 who was at last report a resident in another state has been charged with second-degree murder in Coffee County.

On December 14, 2017 local resident Dylan West was found deceased inside a vehicle in the Food Lion parking lot in Manchester.

A baggie was located in the vehicle that law enforcement says contained the drug fentanyl.

Robinson faces a second-degree murder charge along with Manufacturing/sell/deliver/possessing drugs. He’s being housed in the Coffee County Jail under a $252,500 bond.