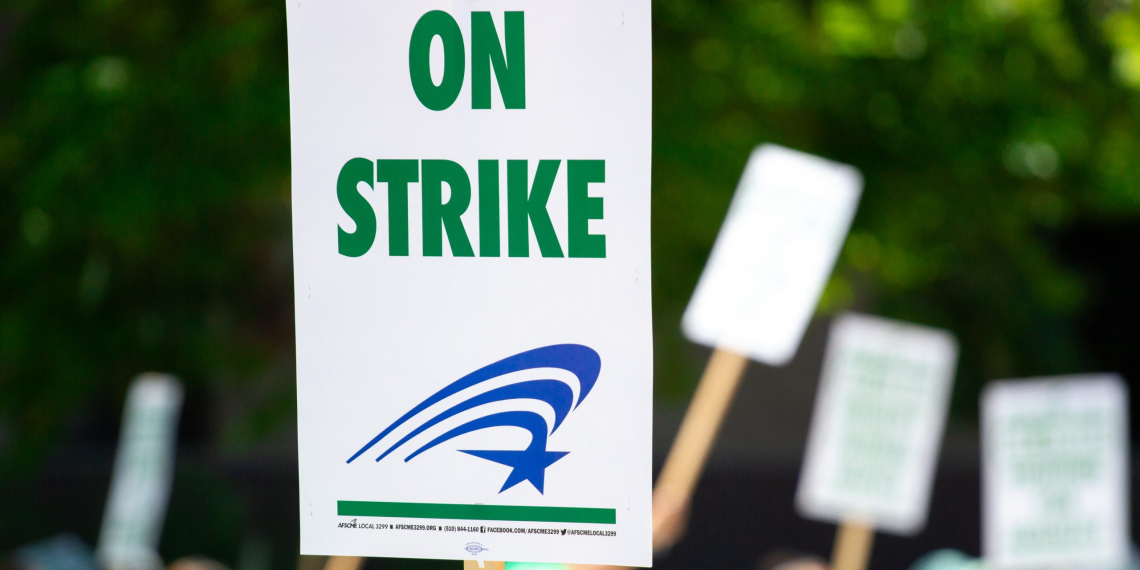 As we told you last week a strike was possible at Arnold Engineering Development Complex. The Air Engineering Metal Trades Council officially went on strike at 1pm on Friday.

A new collective bargaining agreement was not reached between NAS and AEMTC members late Wednesday night and then the strike began Friday afternoon.

Picketers began their protest outside of Gate 2 at Arnold Air Force Base while negotiations continue.