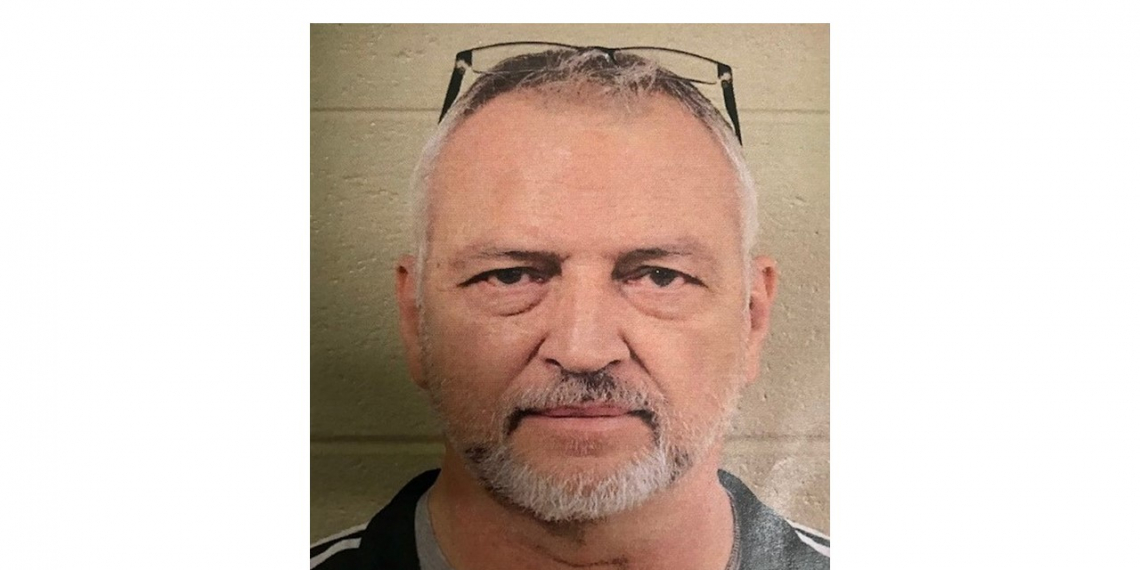 An investigation by special agents with the Tennessee Bureau of Investigation has resulted in the indictment and arrest of an Alabama man on charges of statutory rape and sexual battery in Grundy County.

On January 5th, TBI agents began investigating Danny Pitts on allegations of sexual misconduct with a minor in Grundy County. Working with detectives from the Hartselle (AL) Police Department, agents developed information that the sexual offenses occurred from August to November in 2019.