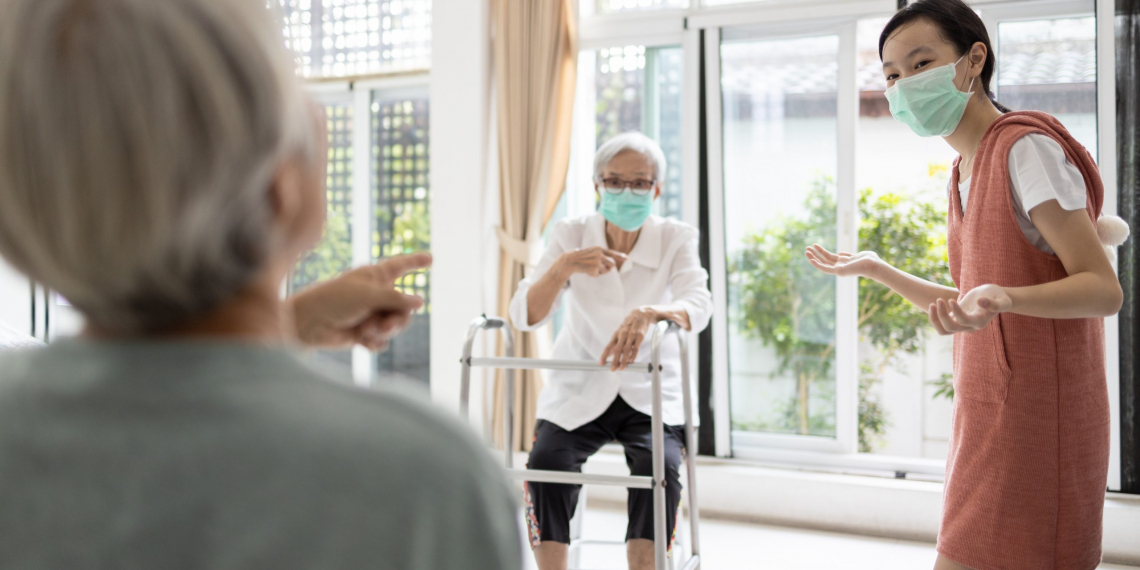 The American Health Care Association and National Center for Assisted Living, representing more than 14,000 nursing homes and assisted living communities across the country that provide care to approximately five million people each year, released a report Monday showing nursing homes in the U.S. could see a third spike of increasing new COVID cases due to the community spread among the general population.