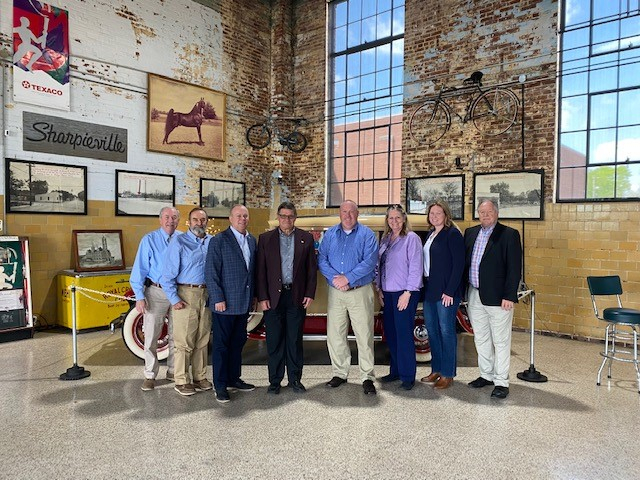 The mayors discussed issues facing county government with an emphasis on cost of living/inflation along with recruitment and retention.

Food City to Hire Over 1,500 Associates