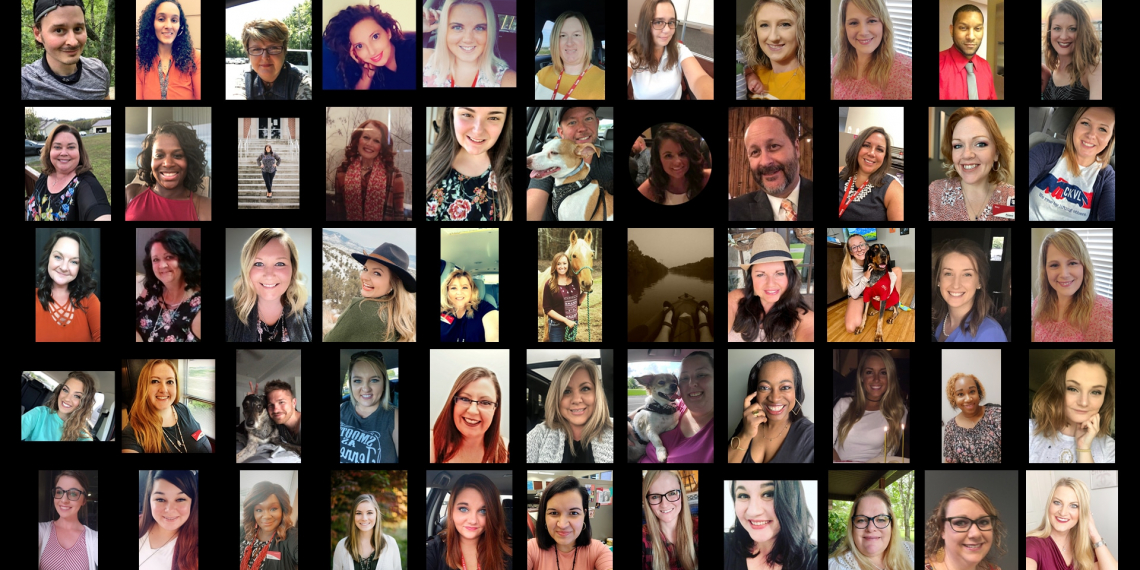 For the fifth consecutive year, Ascend Federal Credit Union, the largest credit union in Middle Tennessee, has been recognized by Credit Union Journal as one of the top 50 best credit unions to work for in the U.S. Ascend is also the only Tennessee credit union listed five times since the survey and awards program’s inception in 2014.

Based in Tullahoma, Ascend has 28 branches throughout Middle Tennessee.

The Best Credit Unions to Work For process includes submitting an in-depth employer benefits and policies questionnaire that details organizational policies, practices and demographics. Employees then provide feedback through an employee engagement and satisfaction survey, which consists of more than 75 statements to respond to, as well as demographic and open-ended questions. After all the data is compiled, Credit Union Journal partners with Best Companies Group and ranks each participating organization and releases the list of the top 50 credit unions. 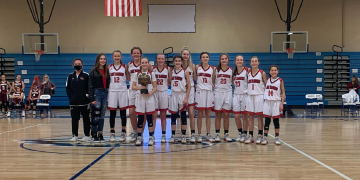 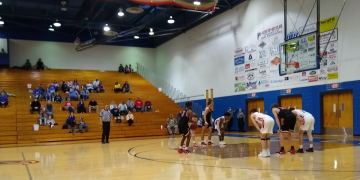 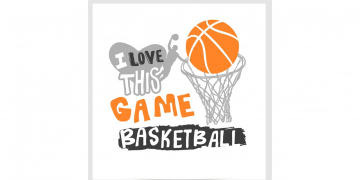