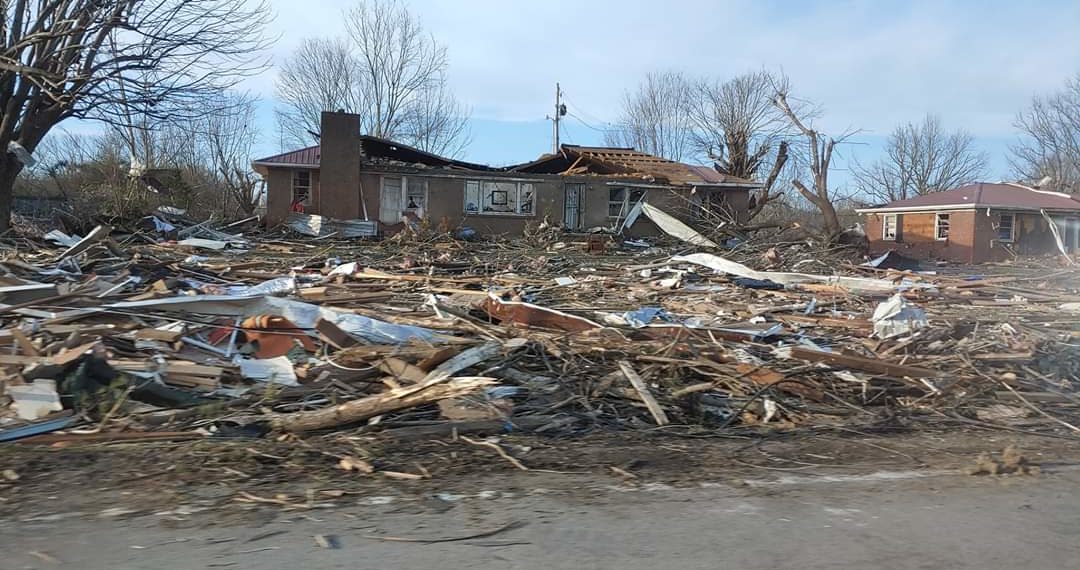 
At least 24 people were killed after tornadoes passed through Middle Tennessee early Tuesday morning, according to the Tennessee Emergency Management Agency. 18 of reported 24 people were from Putnam County. As of Tuesday night, 77 people are still missing. The Coffee County Rescue Squad responded to assist Putnam County authorities.


An initial assessment by the National Weather Service showed the tornados to be EF-3’s, reaching wind speeds of up to 165 mph.