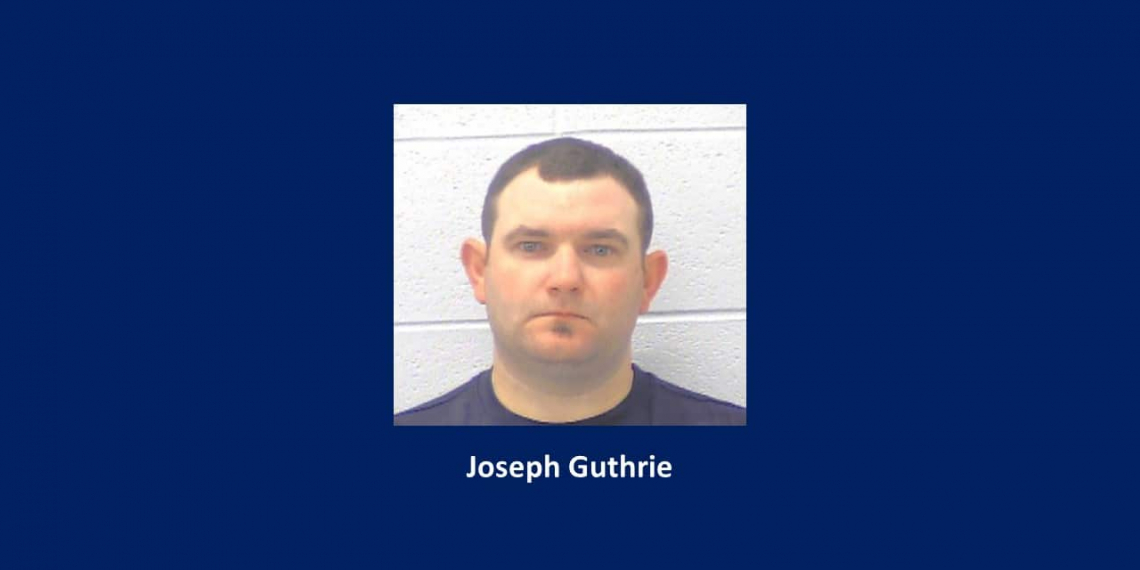 An investigation by Special Agents with the Tennessee Bureau of Investigation has resulted in the arrest of a Bedford County Deputy, charged with a sexual assault.

In February, at the request of 17th District Attorney General Robert Carter, TBI Special Agents began investigating an allegation that an adult female was sexually assaulted at a party at a home in Bedford County in October 2019. During the course of the investigation, Agents developed information that indicated Joseph Guthrie, who is a deputy with the Bedford County Sheriff’s Office, was responsible for the assault of the female.

On June 22nd, the Bedford County Grand Jury returned an indictment charging Joseph Guthrie, 31, with one count of Aggravated Rape.

On Monday, Guthrie was arrested and booked into the Bedford County Jail on a $35,000 bond.