A public meeting concerning a proposed rock quarry was held last Thursday with Beechgrove, TN residents and Hawkins Asphalt and Paving of Wartrace. A lot of the Coffee Countians that attended said they did not want the rock quarry in Beechgrove. They especially have concerns over the company that would be doing work along Highway 64.
For several years’ residents have fought back against Wright Paving over a proposed rock quarry in Hillsboro. One difference is that the Rogers Group already operates a quarry next to where Wright Paving wants to build. No quarry operates in Beechgrove.
Hawkins Asphalt and Paving has now decided to pull their proposal for rezoning consideration. So, at this time no quarry will be built in Beechgrove.
About one-third of counties in Tennessee have voted in favor of the resolution.

Eight Children have Died from the Flu 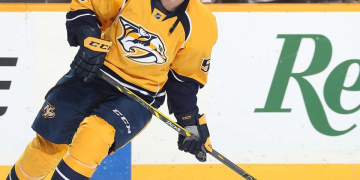 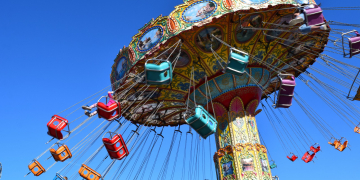 Coffee County Fair is going on This Week