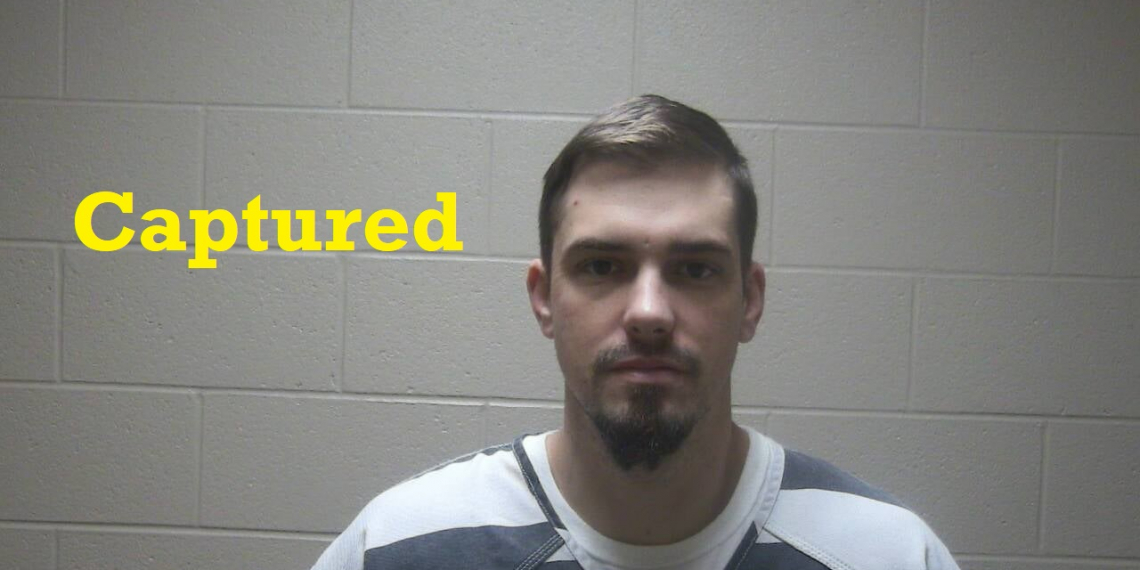 Both escapees that went on the run from a work detail at the Manchester Housing Authority on Friday afternoon has been captured. William Brady Patrick was caught overnight Sunday.

Nathaniel Andrew Henry was then captured on Monday morning and both inmates are back in the Coffee County Jail. The sheriff’s department thanked the public watching out for the two men while they were on the run.

Car Burglaries on the Rise