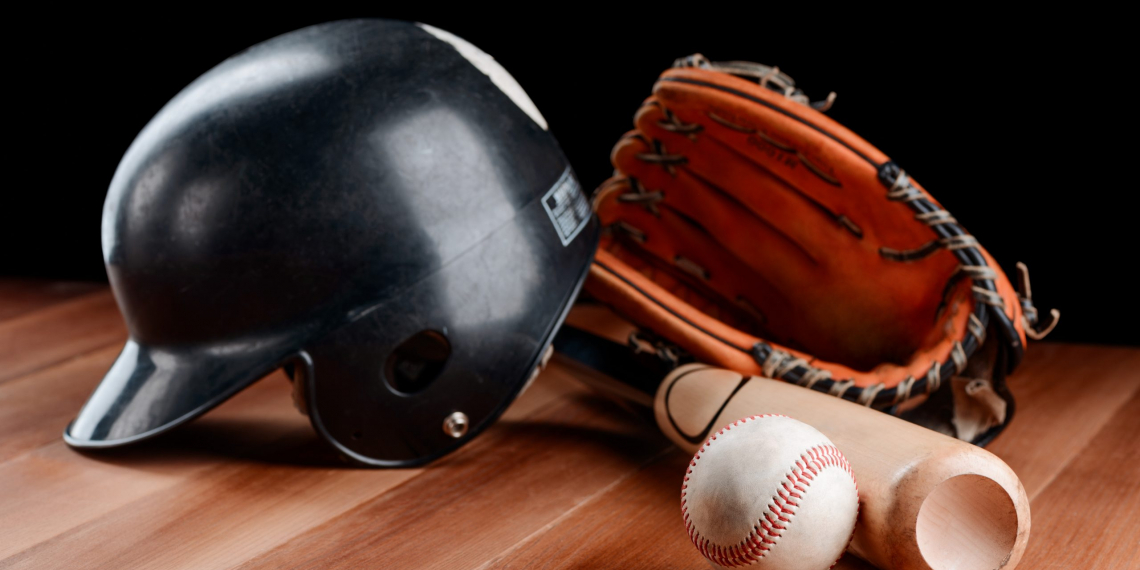 Braves Get Offensive in 29-9 Win

The Atlanta Brave’s bats went on a barrage on Wednesday night pummeling the Miami Marlins 29-9. The 29 runs were the second most runs scored in a game in the modern era(since 1900). Adam Duvall had a career night with 3 home runs, one of which was a grand slam and 9 RBIs while going 3-4 from the plate. The Braves had been shutout the day before but the floodgates were opened on Wednesday. Freddie Freeman drove in 6 runs on three hits including a two run homer. 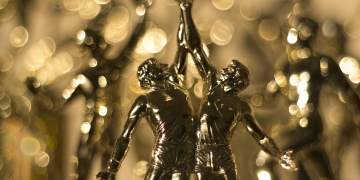 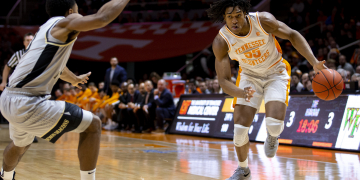 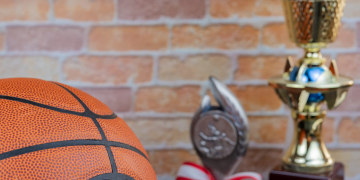 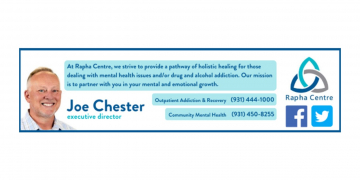