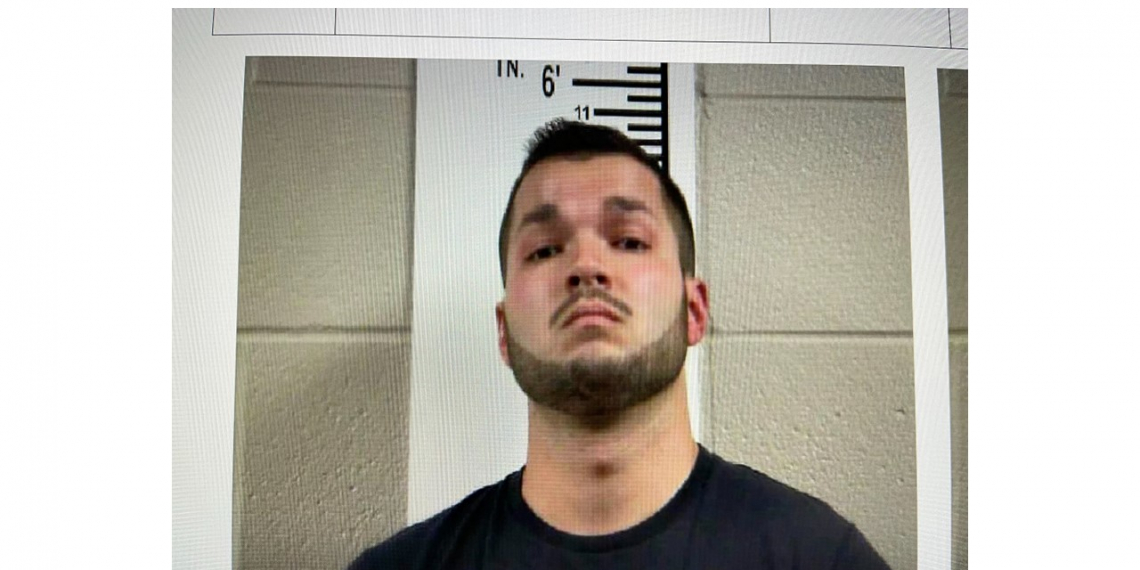 Investigation revealed that on Wednesday June 29th at approximately 8:00am the complainant and Jacob Durm were involved in a domestic disturbance on Water Tank Rd. located in Franklin County. Sheriff’s deputies did determine that there was evidence to show that an assault had occurred.

Durm was placed in custody and transported to the Franklin County Jail and charged with Domestic Assault and False imprisonment. Durm has a court date set for August 15th, 2022 in Franklin County General Sessions Court at 8:00am. 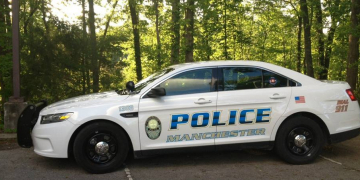 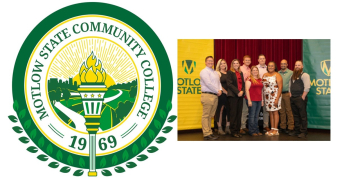 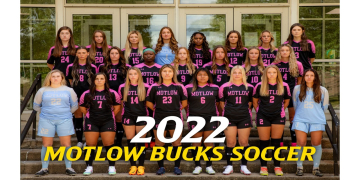 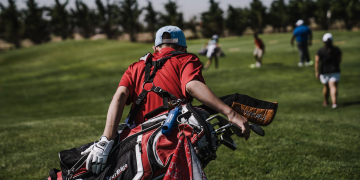