Skip to content
Menu
Top Stories
CJ Anthony signs to Cumberland University May 13, 2021
Covid-19 Vaccine Locations for Coffee County May 17-21 May 13, 2021
Motlow Summer Application Deadline is May 25 May 13, 2021
Tennessee forms New Partnerships to Combat Human Trafficking May 13, 2021
Munn Named Pitcher of the Year for 8-AAA Softball others earn All-District May 13, 2021
Next
Prev 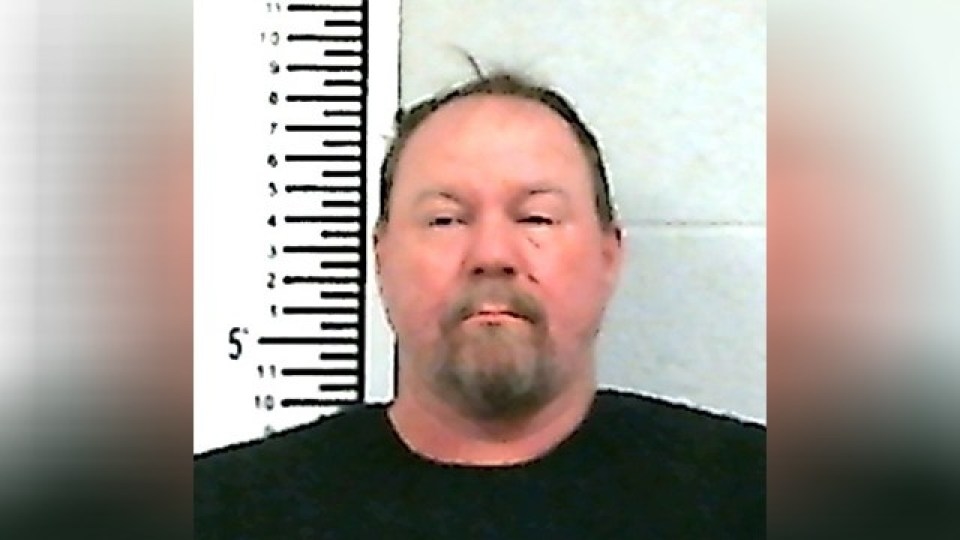 48 year-old Christopher Maxwell of Belvidere in Franklin County has been charged with the shooting death of his wife and shooting and injuring his two sons ages 13 and 14. The shootings took place around 4:30 Saturday afternoon on Vernon Ridge Road in Belvidere.
The 14 year-old was flown to Erlanger by a Life Force Air Medical helicopter, and the 13 year-old was airlifted to Vanderbilt by a LifeFlight helicopter. No information has been given on their conditions.
Maxwell’s wife, identified as 46-year-old Holly Raquel Maxwell, was found deceased on the ground from at least one gunshot wound.
Maxwell was arrested Saturday on charges including first-degree murder, attempted murder and child abuse/neglect. 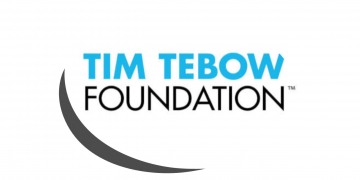 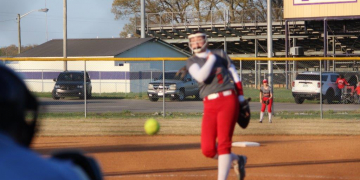