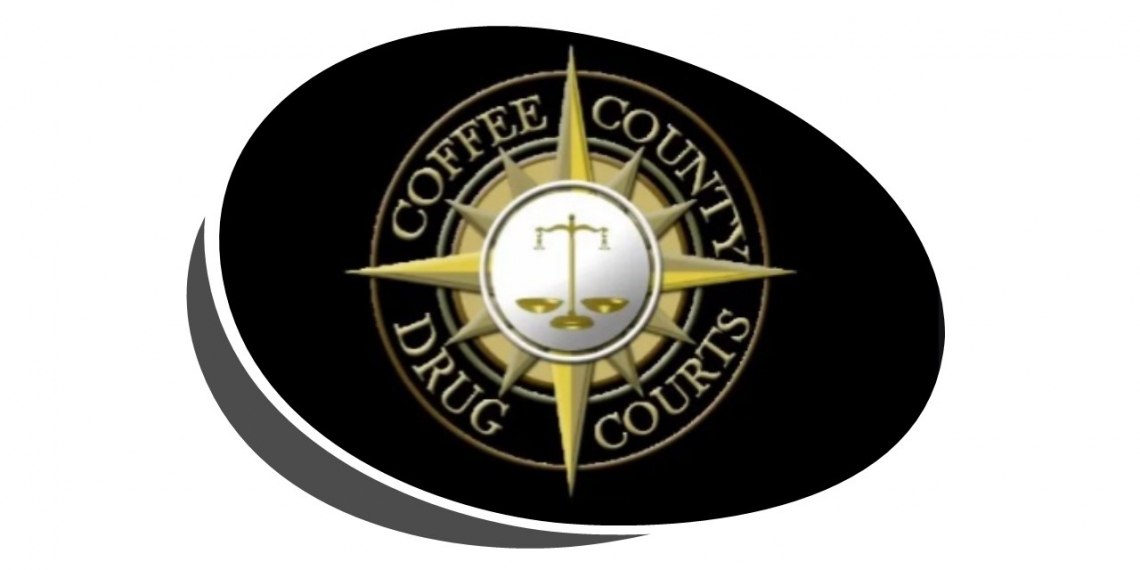 Coffee Co. Drug Court receives $549,500 from the Department of Justice

Trio of Vols Recognized for Performance at Mizzou