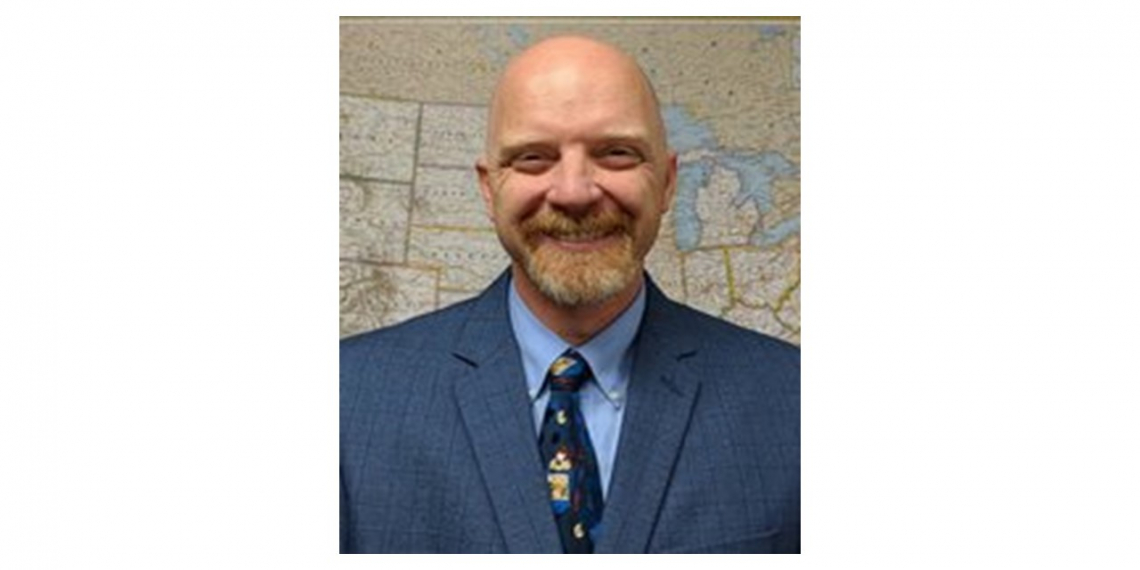 Director of Schools for Coffee County Dr Charles Lawson received a pay raise and a new 4-year contract on Monday afternoon. The Coffee County Board of Education voted 4-3 on both the raise and contract.

Lawson will receive the increase in pay that will change his earnings to $120,000 per year. His current contract had a little less than a year remaining. The new agreement runs through the middle of 2026.