Coffee County voters showed their support for President Donald Trump on Tuesday as he finished with 17,853 votes to 5,704 for Joe Biden. Trump also won statewide. Currently we are still waiting on several states before we know who won the presidential race.

John Rose was reelected to congress in 6th district. In Coffee County he received17,297 to challenger Christopher Finley’s 5,242. 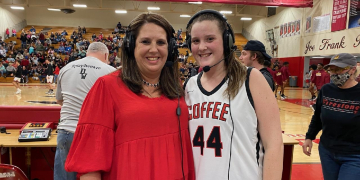 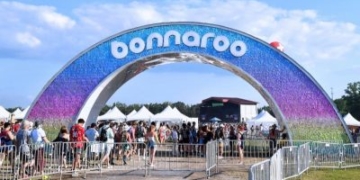 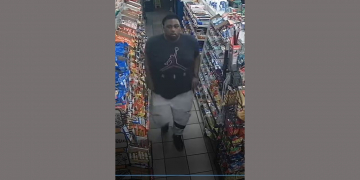 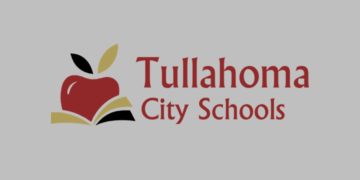 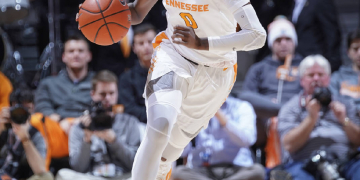 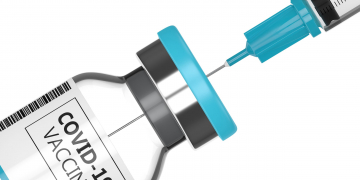