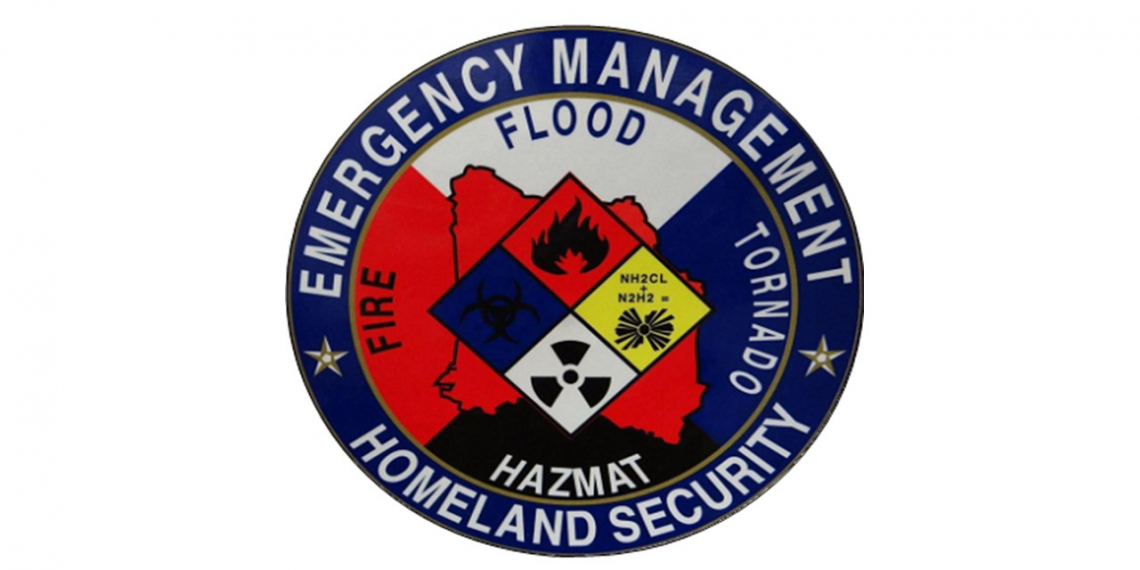 Upon arrival, technicians were suited up and sent in to ascertain the location and size of the leak. A special device was placed on the 1-ton cylinder to stop the leak.

Winchester Fire along with A&E Ambulance service were on scene as well to help with medical evaluations and decontamination of personnel who had entered the hot zone. No injuries were reported, and no product was released from the building, as they have air scrubbers to clean the air before it is released.