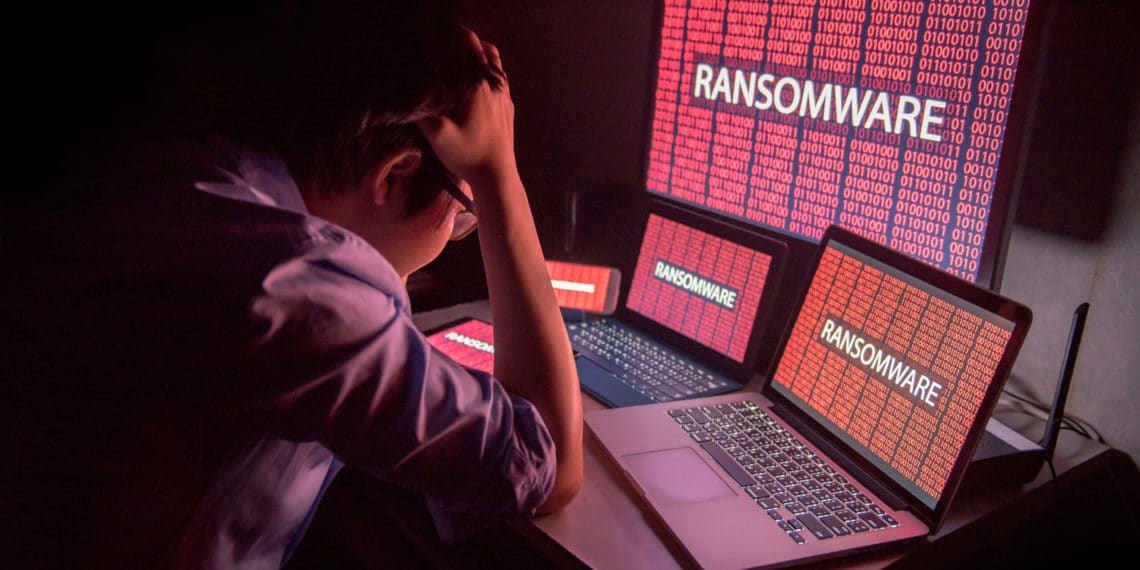 Back in early April the Coffee County Jail became a victim of an attempted cyber-attack and ransomware demand.
Tennessee Bureau of Investigation and state Homeland Security cyber experts were called in to investigate.

Earlier this week Sheriff Chad Partin and Chief Deputy Frank Watkins asked the Coffee County Budget and Finance Committee for $56,000 from the county’s capital projects fund for a new software system at the jail, they say is necessary to ensure the safety of the jail records.

Coffee County Director of Accounts and Budgets Marianna Edinger said she has already allocated the money.

Watkins claimed that the system called Soms Sheriff’s Office Management Software had been used at the jail for 20 years. On Target News can confirm that for about 3 years between 2015-2018 another system was used during the Steve Graves term as sheriff. The sheriff’s office began using SOMS again in late 2018 after Partin became sheriff.

A motion was made to appropriate $56,000 from the capital projects fund. No one seconded. So, for now the request is denied.

Portions of this story are courtesy of the Manchester Times