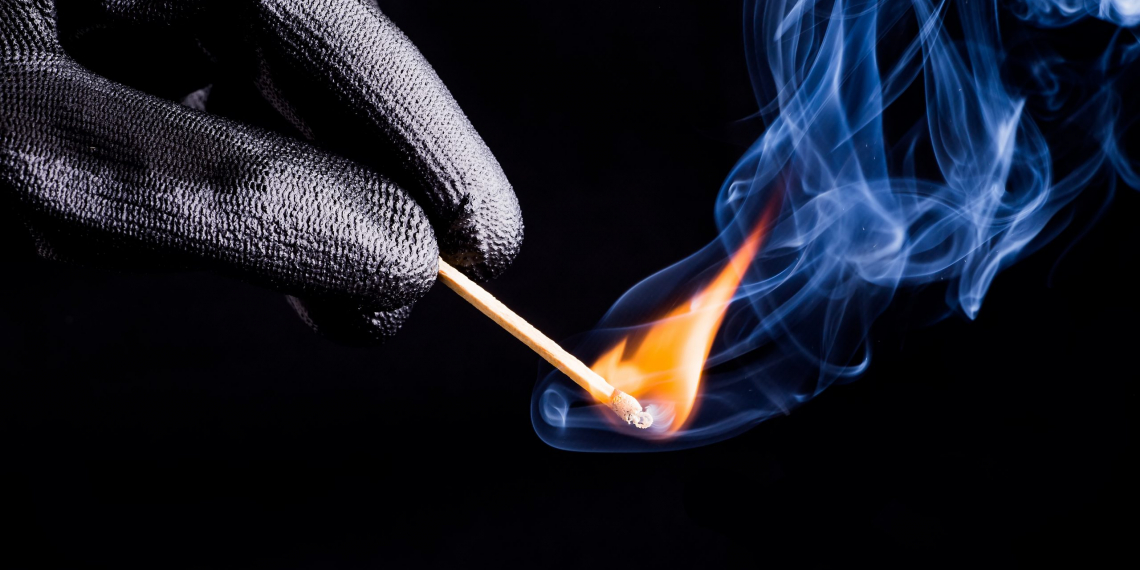 A 24-year-old Justis Dakota Archey from Columbia has been charged with aggravated arson, aggravated burglary and vandalism in Franklin County. He is accused of burning a home at 118 AEDC Lakeview Road.

Apparently, the man was involved in a domestic dispute and then forced his way into the home and setting it on fire.

Archey was placed in the Franklin County Jail under a $30,000 bond. He is set to appear in General Sessions Court on Oct. 17.