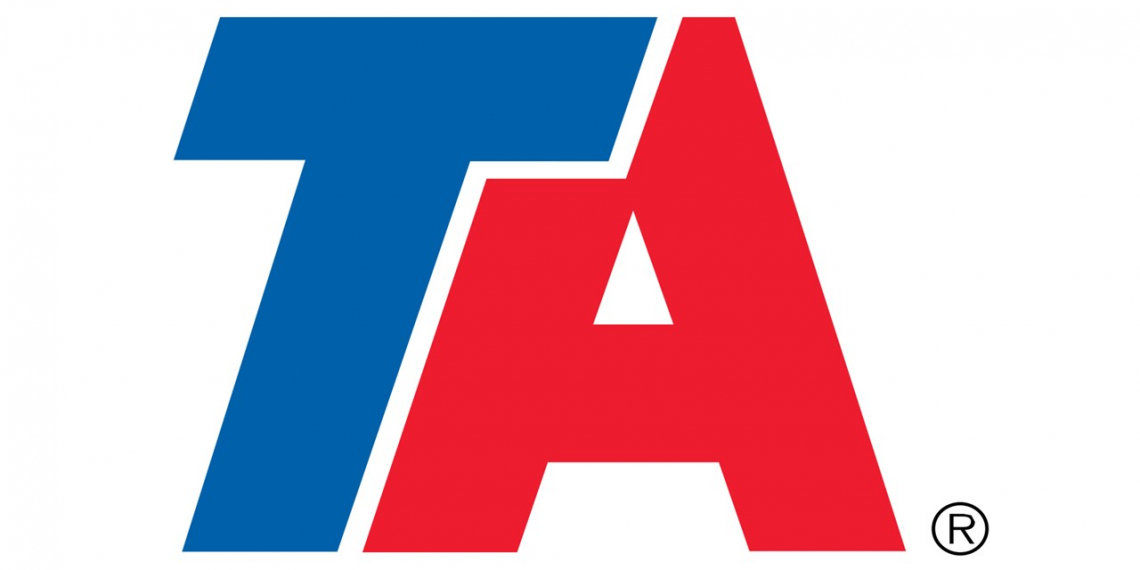 There is controversy in Monteagle over plans for a travel center to be put in place a couple of hundred feet from a residential neighborhood.

With the development placed so close to residents’ homes, they have major safety and traffic concerns. They say they’ve voiced these concerns to the city for more than a year now and are extremely frustrated to see the plans go through.

RBT is the developer. The new TA Petro Travel Center will encompass 24,000 square feet, more than double the Pilot truck stop on the same exit. They say it will bring several restaurants, a hundred jobs, and tax revenue to the area.

There will be a meeting on May 4th, where the developers will present specific plans for the travel center to the city. The council will have to vote to approve them or not.

Man on the Run from Law Enforcement in Grundy County