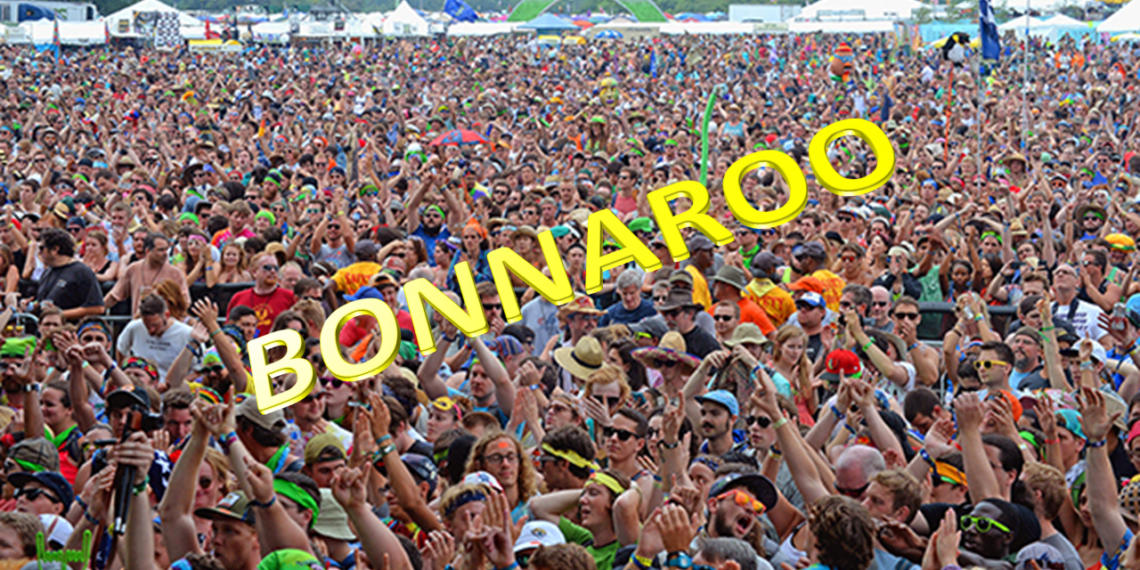 Correction: Only One Vote Needed; Manchester Votes to Annex ‘The Farm’ (Bonnaroo)

Bonnaroo is moving to Manchester. You might say to yourself, it’s always been in Manchester, right? Technically it is held on a farm in Coffee County just outside the city limits.

The Manchester Board of Mayor and Alderman on Tuesday night approved a resolution to annex the land where Bonnaroo is held. Alderman Ryan French clarified to On Target News that the resolution only needed one reading one vote and it was approved. By the way some of the camping sites will still be located in the county.

County Commissioner Ashley Kraft posted a comment on social media saying the Bonnaroo grounds are NOT in the Urban Growth Boundary, which makes it illegal and leaves an opening for the County to sue Manchester City or to go to the State.

County Sheriff Chad Partin made a comment for the BOMA to be careful with their decision because people ask him all the time, where is all the Bonnaroo money?