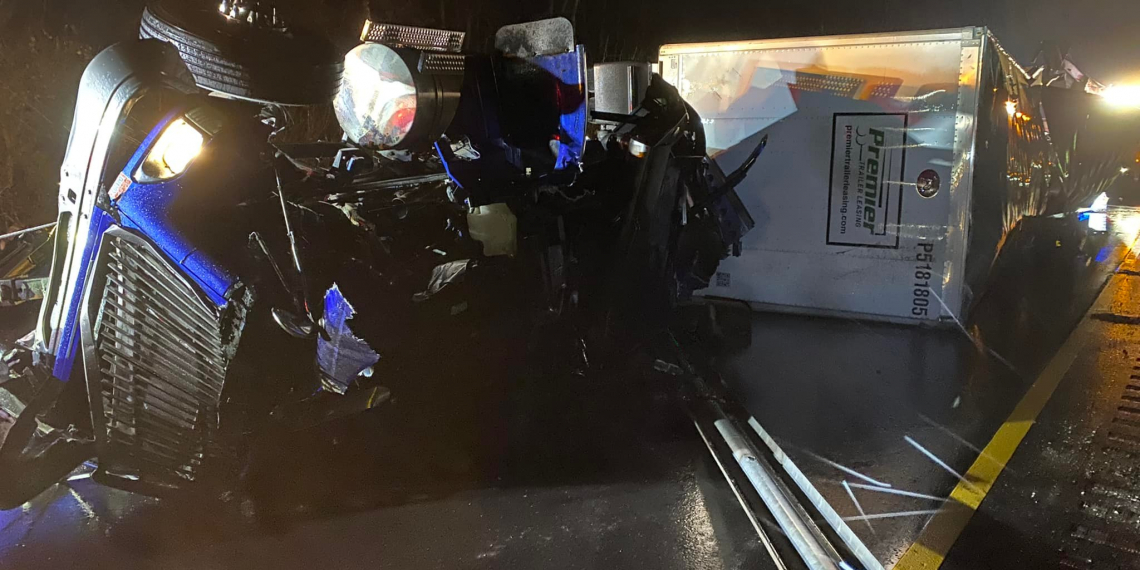 Crash on Interstate 24 on Saturday Night

63 year-old Jonathan Martin was driving his tractor-trailer eastbound on I-24 in Grundy County near the Pelham exit.

Martin had veered off the roadway onto the left side, he attempted to regain control of the truck, but had over corrected to the right, causing the tractor trailer to flip over onto its left side into both lanes of travel. While being flipped on the left side, the vehicle continued to travel east, striking a guard rail, and came to a final rest completely blocking the interstate.

Tennessee Department of Health will only report Covid-19 numbers Weekly