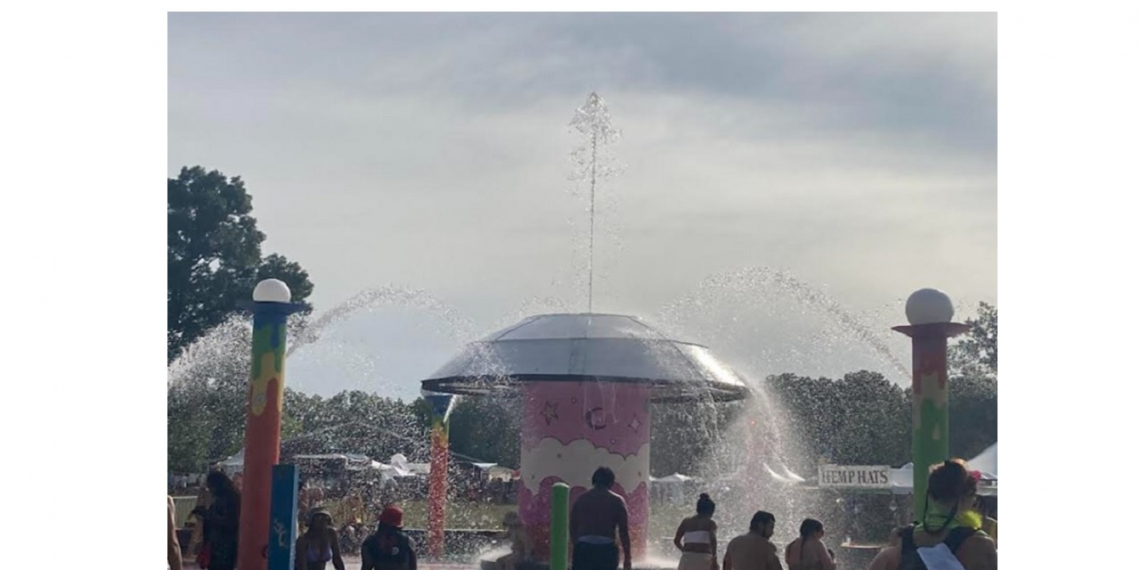 According to Manchester Police, on Sunday at the Bonnaroo Music and Arts Festival a camper reported that a friend was unresponsive at their campsite.

Emergency crews at Bonnaroo responded to the site and began CPR on 29 year-old Lee Ann Sizemore of Lowell, Indiana. She was transported to Unity Medical Center in Manchester where she pronounced deceased.

Manchester Police says that an autopsy has been ordered and the investigation is continuing.