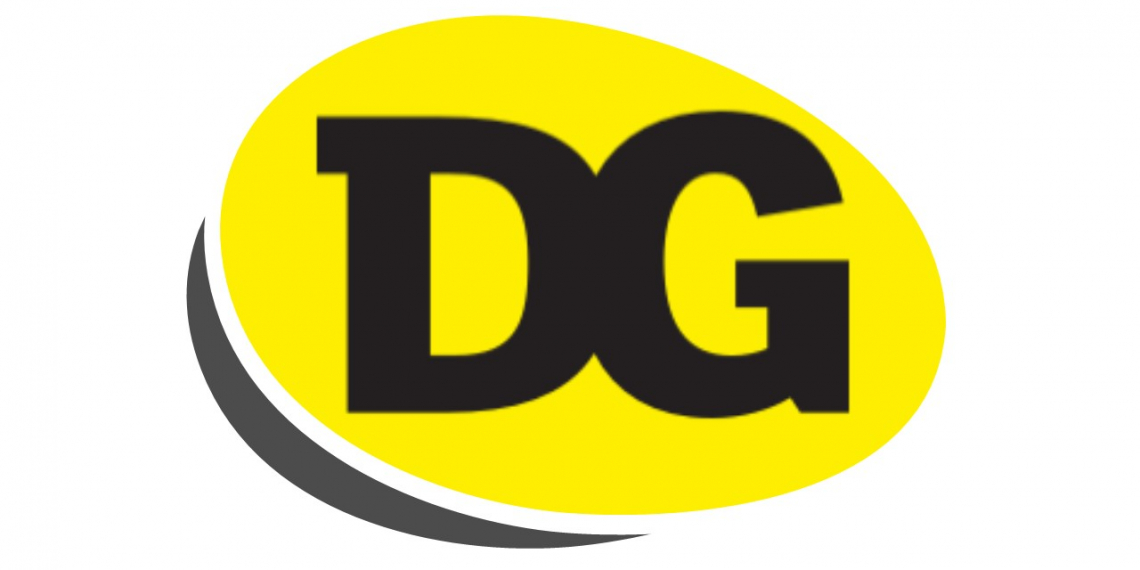 Dollar General in Pelham Robbed at Gunpoint on Tuesday Night 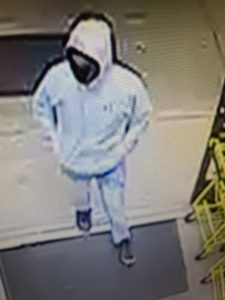 On Tuesday night, at approximately. 9:05 p.m., deputies responded to an armed robbery call at the Dollar General in Pelham. 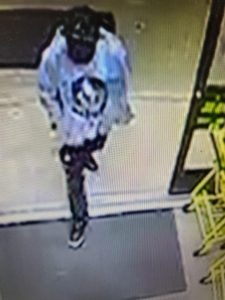 Two black males and a male of unknow ethnicity entered the store with the faces covered. One of them presented what appeared to be a black handgun and pointed it at the cashier’s head and asked her for the manager. Once in contact with the manager the armed suspects demanded gift cards that was loaded and cash.

The suspects fled east bound on the interstate in two different vehicles. One was maroon in color and the other was blue. 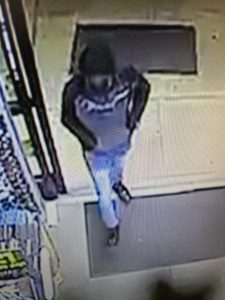 If anyone seen these vehicles at the store around this time, please contact Captain Larry Sims at 931-692-3466 x 5. Sheriff Clint Shrum believes the suspects are not from the area.