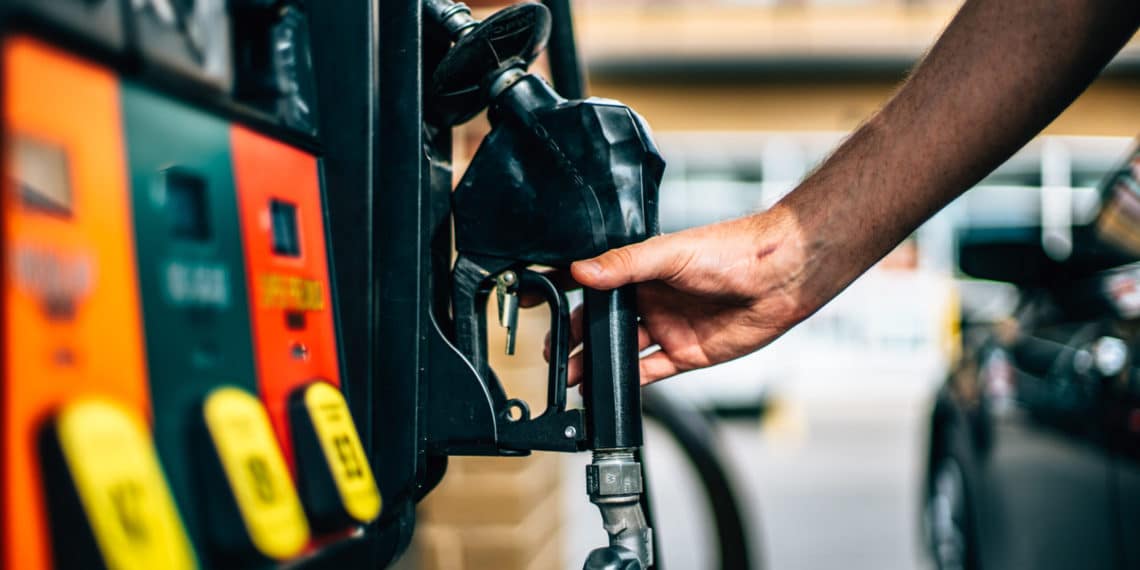 According to GasBuddy, for the first time in 14 years, the national average price of gas in the U.S. is just over $4 per gallon as of Saturday.

GasBuddy stated that Russia’s recent invasion of Ukraine is to blame for the surge.

The national average price of gas now stands just 10 cents below the all-time record of $4.10 per gallon.

Gas prices in On Target News coverage area was averaging $3.79 per gallon on Sunday afternoon. The cheapest in Tennessee was found in Dunlap at $2.76 per gallon paying cash.