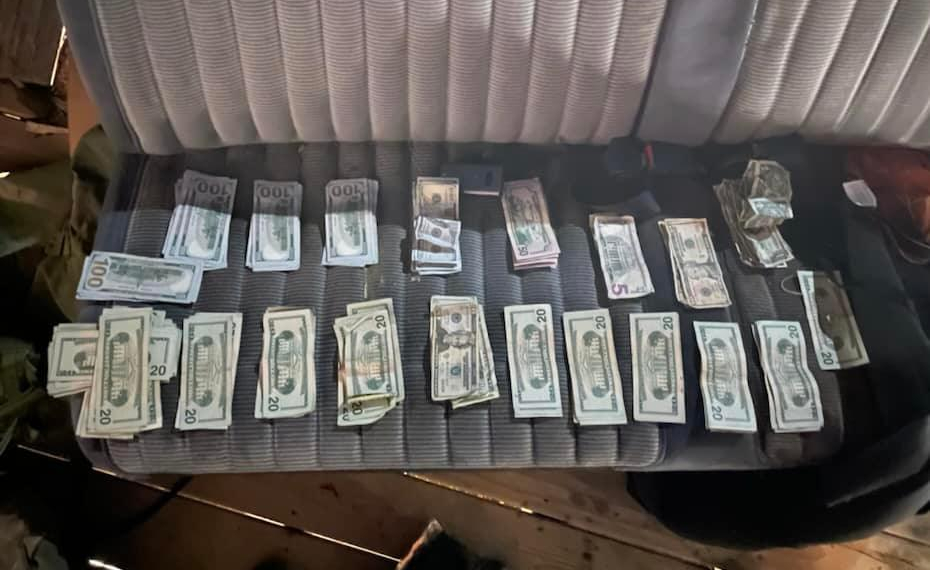 Early Sunday morning Grundy County Sheriff’s deputies responded to a residence off Hwy. 399 in Palmer after a man showed up at the emergency room in Dunlap seeking medical treatment for an injured hand, face and arm. His injuries were consistent with an explosion.

When deputies arrived at the residence, they found what appeared to be a pipe bomb that had been detonated. Deputies also found what they suspected were three additional pipe bombs. An x-ray revealed the bombs were full of ammunition.

The residence was secured, and a search warrant was retrieved. With the assistance of the ATF, TBI, THP and Sequatchie County Sheriff’s Office those devices were cleared.

During the search warrant investigators discovered an estimated 70lbs. marijuana, weapons, ammo and $7,700 in cash.

The suspect, 33-year-old Carl James Arnold was flown to an area hospital. Charges are pending.