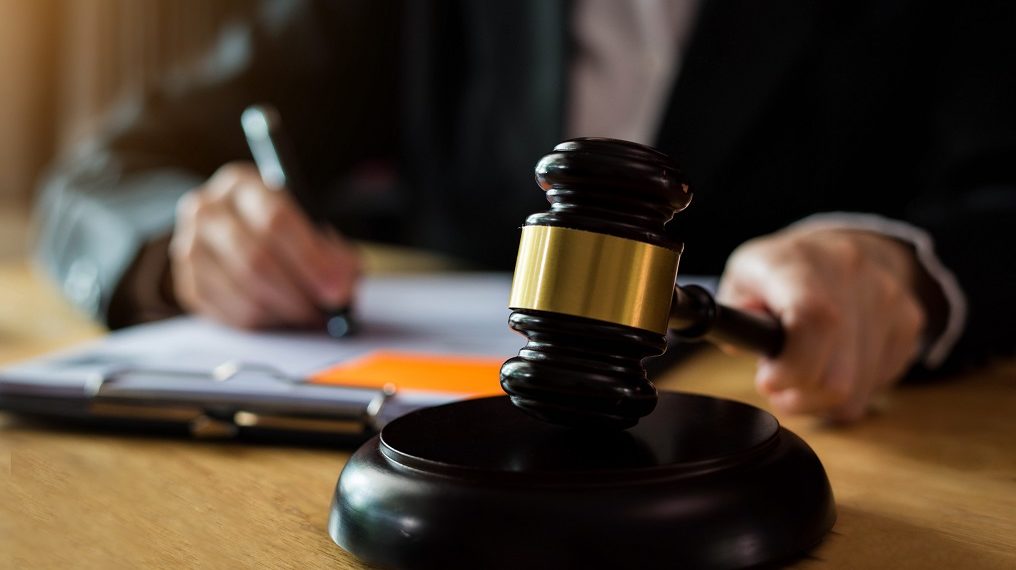 Back in February 2020, a jury reached a verdict in the trial of former Grundy County Deputy Mike Holmes.
Holmes was found guilty of criminally negligent homicide. The jury believed Holmes’ gunshot was what killed 20-year-old Shelby Comer in 2017.

On Friday July,10, 2020 Holmes was sentenced to three years of probation and two years of working two days a week at a regional ministry with a focus on helping women.

On December 23, 2017, then Deputy Holmes attempted to stop a vehicle. The driver, Jackie Wayne Bean spun the car around in the roadway as Holmes approached the vehicle. Bean allegedly showed a firearm and pointed it at Holmes. Holmes reportedly fired at the vehicle multiple times as Bean drove away.
Later in the night, the vehicle was located with Comer’s deceased body inside. 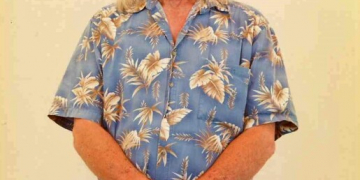 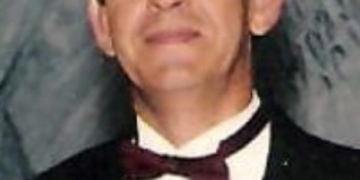 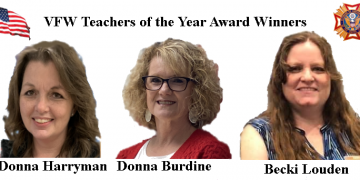