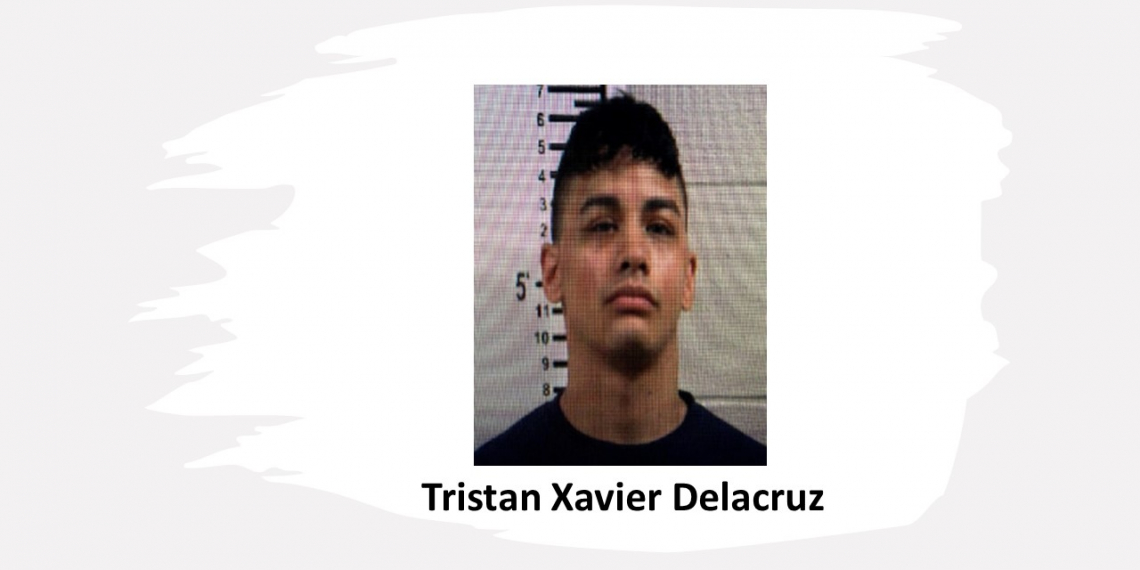 An investigation by special agents with the Tennessee Bureau of Investigation has resulted in the indictment and arrest of a former Winchester police officer.

On October 2, 2020, 12th District Attorney General J. Michael Taylor requested the TBI to investigate Tristan Delacruz, who was at the time a Winchester police officer, on sexual assault allegations. During the course of the investigation, agents developed information that identified Delacruz as the individual responsible for multiple incidents of sexual assault during March 2020. He is no longer an employee of the Winchester Police Department