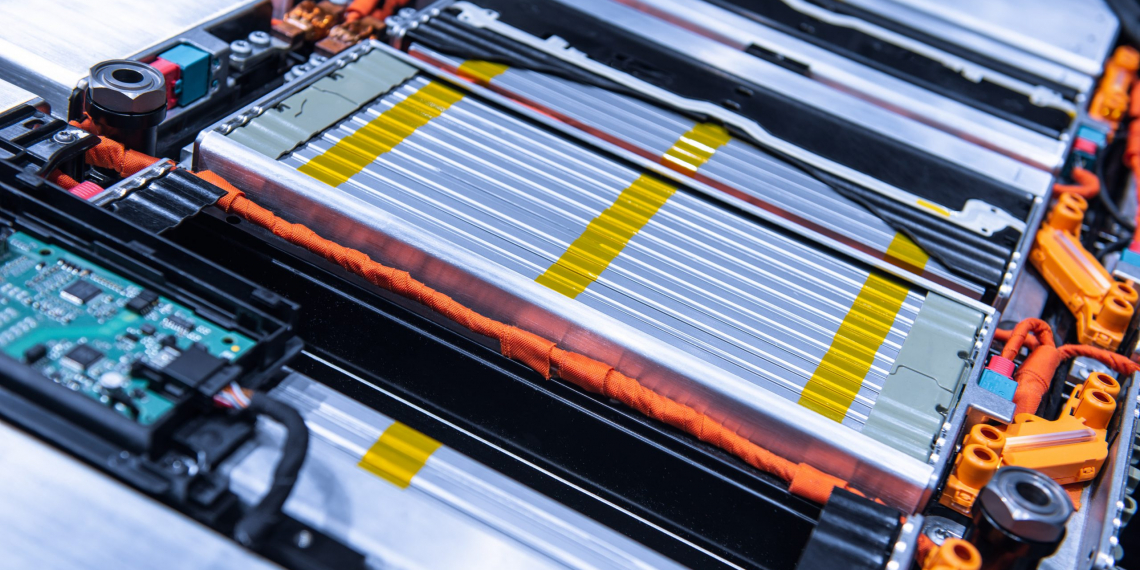 General Motors says it’s looking for a site to build a second U.S. battery factory with joint venture partner LG Chem of Korea. GM spokesman Dan Flores says the companies hope to have a decision on a site in the first half of the year. He would not say where the company is looking, but it’s likely to be near GM’s Spring Hill, Tennessee, factory complex, which is one of three sites the company has designated to build electric vehicles.

Startup Business Activity on Decline in Tennessee and Locally