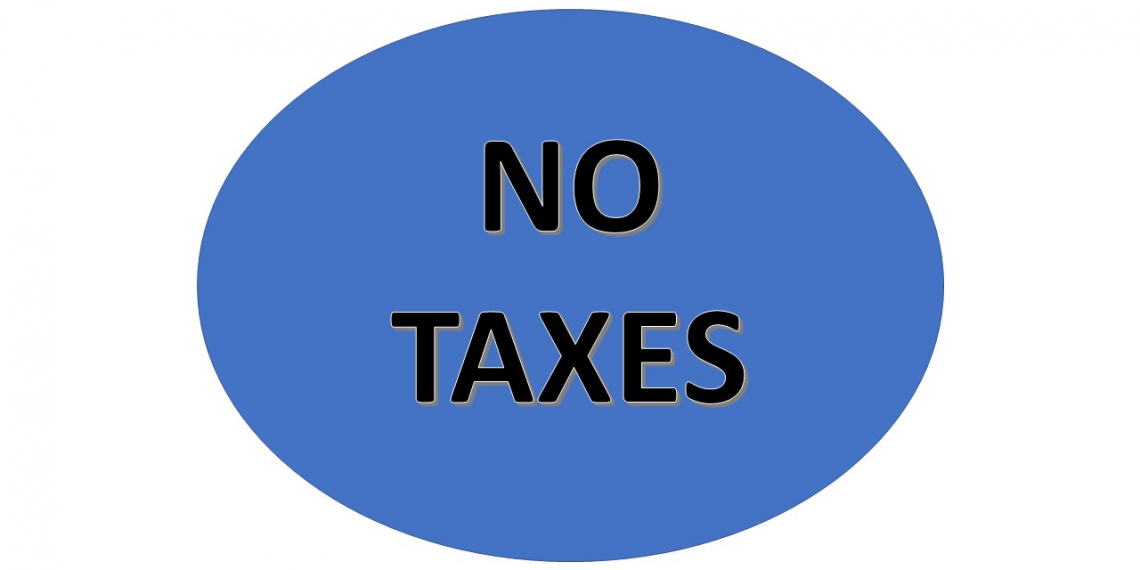 Tennessee Gov. Bill Lee is proposing a $100 million, two-week sales tax holiday on restaurants, bars and groceries, as his administration looks to divvy up hundreds of millions of dollars in extra spending due to better-than-expected revenues during the COVID-19 pandemic.

On Tuesday, the Republican’s finance team presented a budget amendment to his $42 billion spending plan in front of lawmakers.