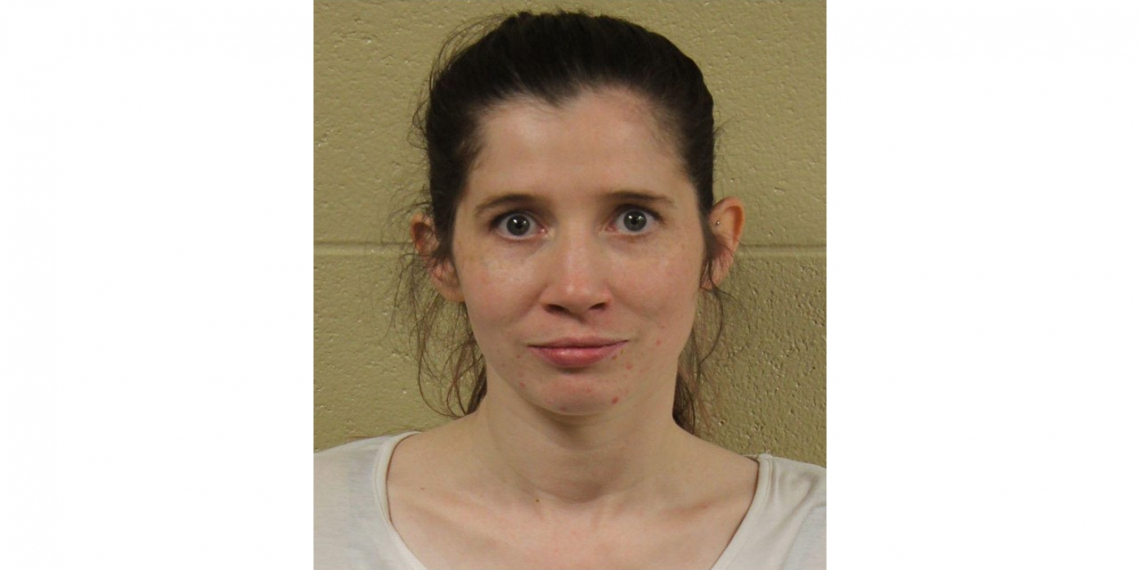 A Grundy County teacher has been charged with public intoxication after she allegedly came to school under the influence.

The Pre-K teacher at Swiss, allegedly came to school that day “intoxicated to the point where staff and administration felt she was a danger to herself and others.”

After failing the field sobriety test, Northcutt was taken into custody by “for her own safety” without incident and transported to the Grundy County Jail.

Motlow College to conduct Virtual Graduation for Class of 2021