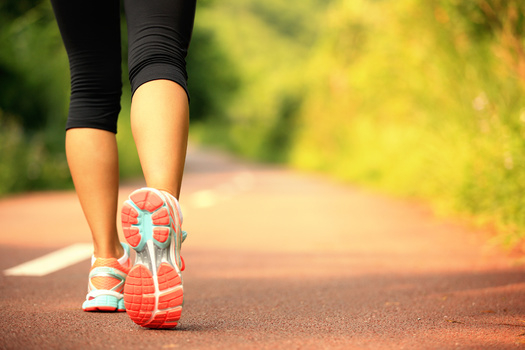 Heart Health Experts: Put Down Your Phone and Move More This Month

Tennesseans’ daily routines have become more sedentary over the past year, and heart health experts are reminding people that any movement is better than no movement – and more is better.

“The less active somebody is, the tougher it is to, for example, maintain a healthy body weight,” he said. “When we think about the calories we take in from food, our bodies’ ability to efficiently process those calories depends on a certain amount of activity.”

He pointed out that sitting can increase a person’s risk for high blood pressure, diabetes and high cholesterol, all of which can lead to heart disease. April is Move More Month, and nationwide, according to the American Heart Association, almost half of adults are not active enough to maintain good health.

Munoz said you don’t have to be a long-distance runner to reap the benefits of movement. He noted that scheduling breaks and reminders for walking or moving around is one way to avoid being sedentary for too long.

“Try to set aside five or 10 minutes – between your Zoom calls or Google calls or Teams calls – to get some steps in,” he said, “and just getting a few steps in every hour, in the midst of an otherwise busy day, makes a difference.”

Munoz added that many of his patients say finding new or more enjoyable ways to exercise has helped them.

Tennessee ranks sixth in the nation for the number of residents who die from heart disease, according to the Centers for Disease Control and Prevention.

Photo: More than 16,000 Tennessee residents die from heart disease each year, according to Centers for Disease Control and Prevention data. (Adobe Stock)