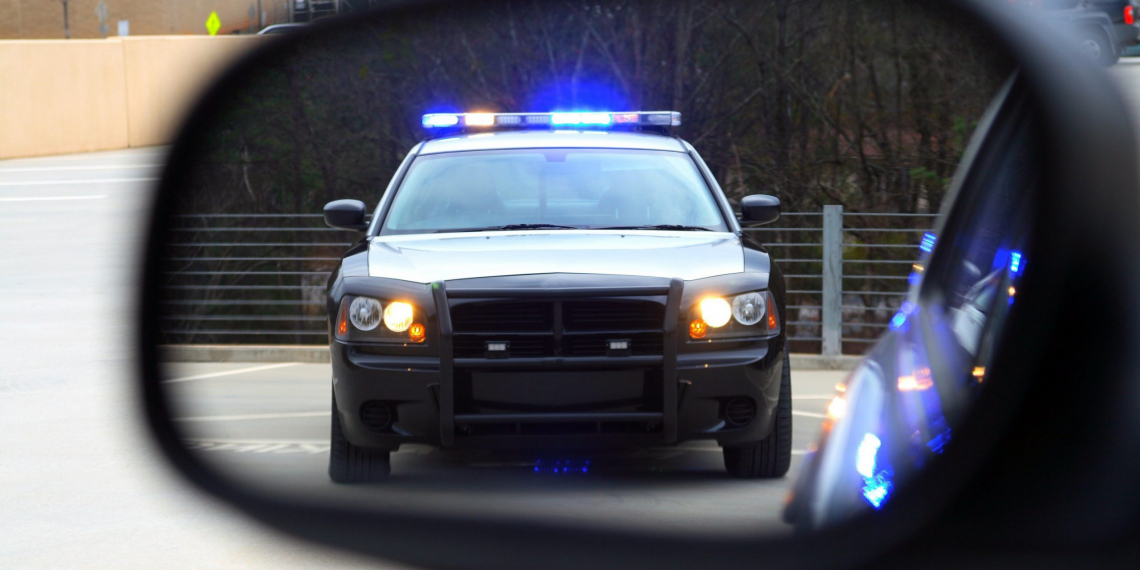 High-Speed Pursuit starts in Rutherford Co. travels into Coffee Co. and called off in Grundy Co.

A male driver of Dodge Charger hit speeds of 130 mph as authorities pursued him late Wednesday morning through Rutherford County into Coffee County.

Motorists in Rutherford County reported to police that a man outside of his vehicle waiving a handgun and was stopping traffic on I-24 near I-840. The subject got back in his vehicle and that’s when the pursuit ensued.
Exits in Manchester were blocked so the pursuit continued along I-24.

Police attempted to stop the vehicle with spike strips but apparently, they did not work as the Charger continued traveling at 130 mph.

According to police radios the Charger turned off the interstate at the Pelham exit, 127 and law enforcement called off the pursuit for the safety of motorists and themselves.

Drug Arrests made in Franklin County