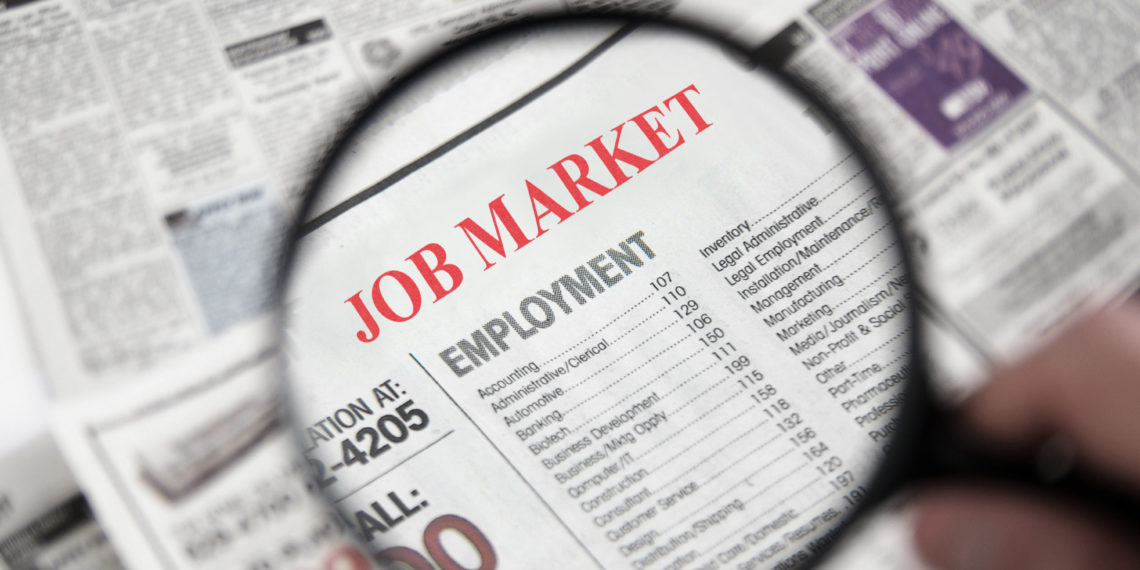 Highest Unemployment Rate in Tennessee since 1982

Newly released data from the Tennessee Department of Labor and Workforce Development revealed the state’s highest-ever unemployment rate amid the COVID-19 health emergency.


The preliminary statewide unemployment rate for April is 14.7 percent, which is an unprecedented spike of 11.2 percentage points when compared to the March rate of 3.3 percent.