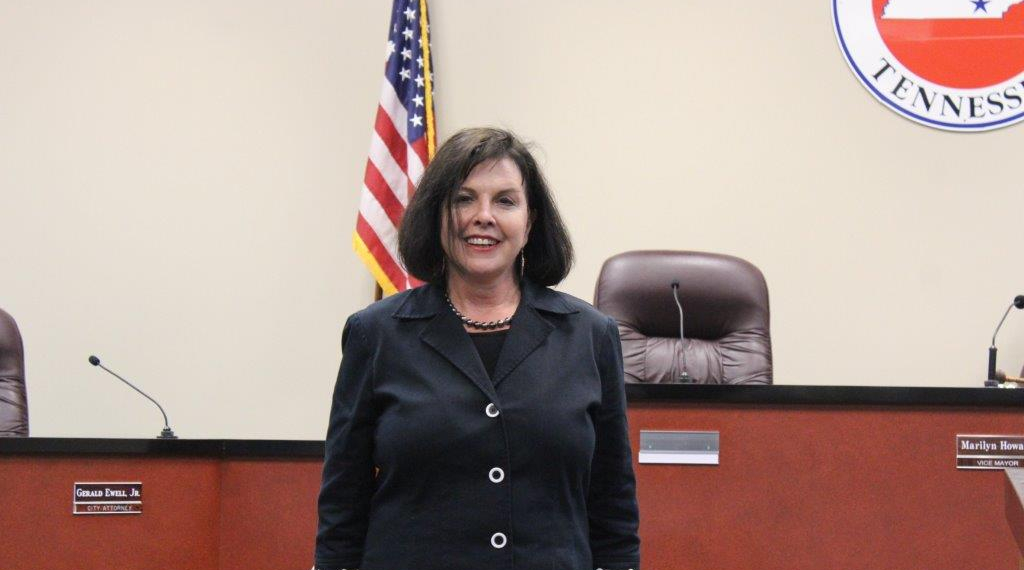 After the unfortunate death of Mayor Lonnie Norman from COVID-19, the City of Manchester aldermen called a special meeting on Monday night to select a new mayor.

Alderman Ryan French made motion at the beginning of the meeting to make Vice-Mayor Marilyn Howard the new mayor of Manchester. The board chose Howard in 5-0 vote. The new mayor was then sworn in.

According to the city Charter–in case of a vacancy in the office of Mayor the Board shall fill the vacancy with the Vice-Mayor or from the remaining members of the Board until the next regular election, which is in 2022. In August of 2022, the person elected by the citizens of Manchester will serve the remaining 2 years of Norman’s 4-year term.